The ACM Future of Computing Academy (FCA), created in 2016, brings together talented young professionals from a broad range of computing subdisciplines and institutions—academia, research labs, established companies, and startups—who want to perform valuable services for the community while expanding their professional networks and leadership experience. FCA members identify and implement pilot projects that address challenging issues facing our organization and the computing field in general. They work closely with ACM leadership, bringing in new ideas and perspectives and helping to integrate successful pilots—such as “crash courses” in AI and cross-disciplinary podcasts—into ACM's institutional practices.

FCA members are selected biennially through a highly competitive process similar to the nomination process for ACM awards. This past summer, hundreds of applications arrived from around the globe, resulting in 36 new members from 17 countries. The group is diverse not only in gender and geography but also in the organizations and disciplinary interests represented.

It is hoped that programs like ACM FCA will attract a more diverse membership to the organization while creating a pipeline of future leaders. Learn more about the FCA and its activities and meet the new members.

Read ACM President Cherri Pancake’s letter in December Communications of the ACM about FCA and more ways in which ACM is engaging with the next generation of computer scientists. 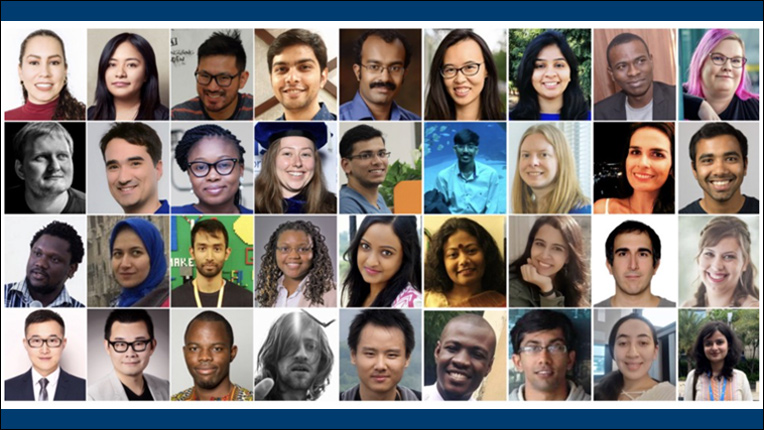