View Videos of the Talks and Panels

To celebrate 50 years of the ACM Turing Award and the visionaries who have received it, ACM has launched a variety of public relations and marketing campaigns with the aim to highlight the lasting impact of the contributions of the ACM Turing Laureates on computing and society, and to look ahead to the future of technology and innovation.

One of the campaigns is a “Panels in Print” campaign, which takes the form of a collection of responses from Turing laureates, ACM award recipients and other ACM experts on topics including Artificial Intelligence, Cybersecurity, Networking & the Future of the Internet, and Big Data. We work with major tech and business media outlets to run articles based on the responses. 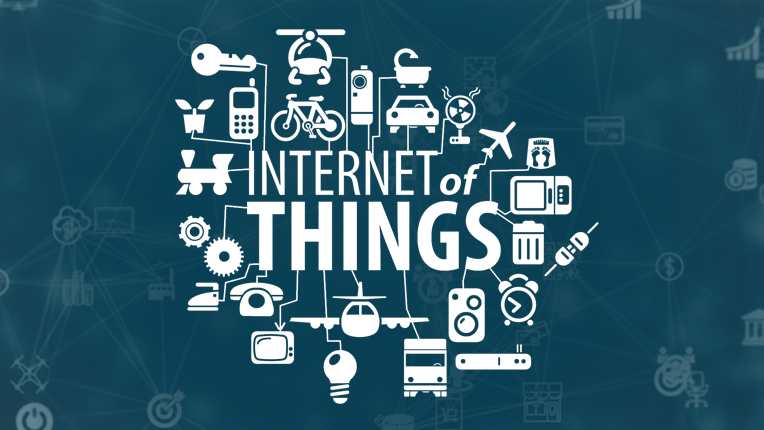 Where Do We Go Next With the Internet of Things? 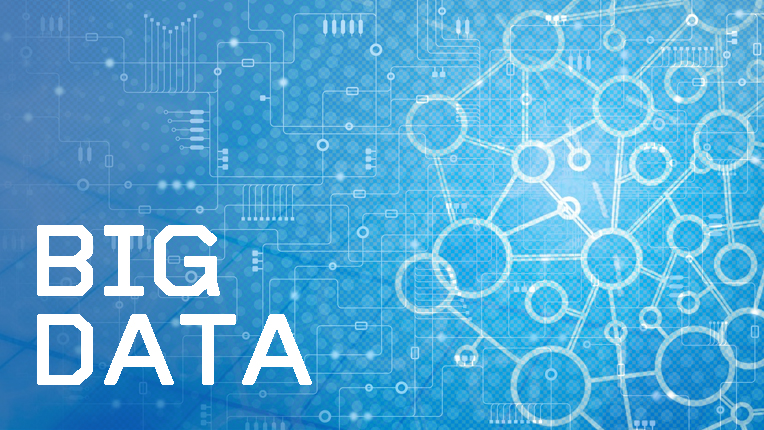 Inside Big Data ran a series of four articles which address the most exciting opportunities, as well as the most pressing challenges, in the field of data science. The series includes full interviews with ACM A.M. Turing Laureate Michael Stonebraker, ACM Prize recipients David Blei and Daphne Koller, as well as ACM Fellow Vipin Kumar. 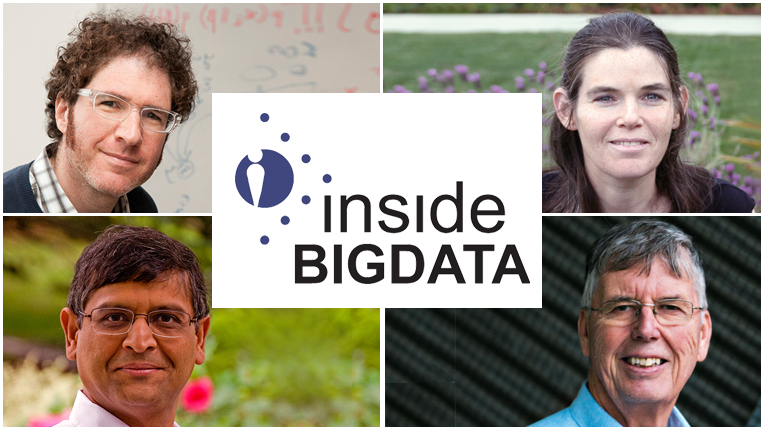 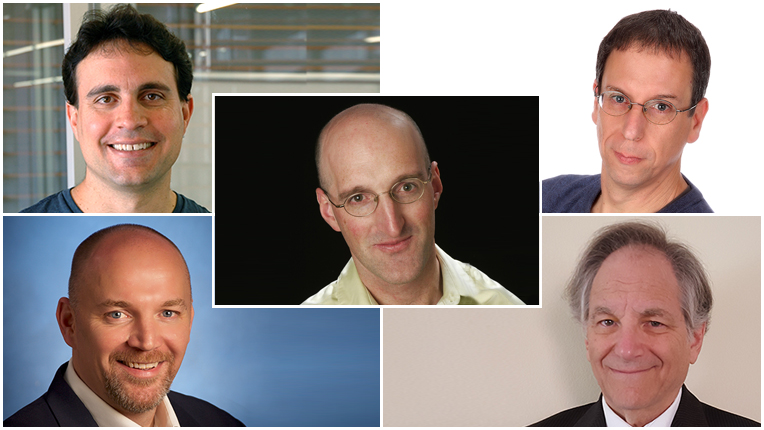 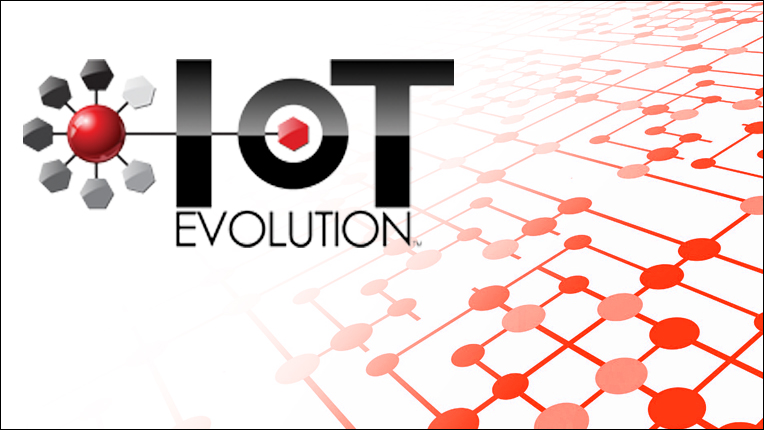 ACM-AAAI Allen Newell Award recipient Stephanie Forrest, a professor at the University of New Mexico, recently wrote an ACM by-lined article on the parallels between immunology and cybersecurity for SC Magazine. "It is likely that there are common principles underlying the role of attacks and defence across these different systems," writes Forrest. 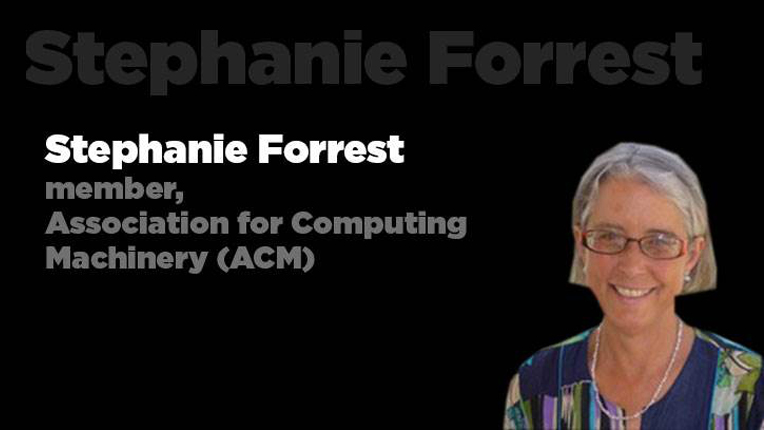 In an interview with InfoWorld, University of Southern California computer science professor and 2002 Turing laureate Len Adleman sounds off on coming cyberwar risks and DNA computing, among other issues. 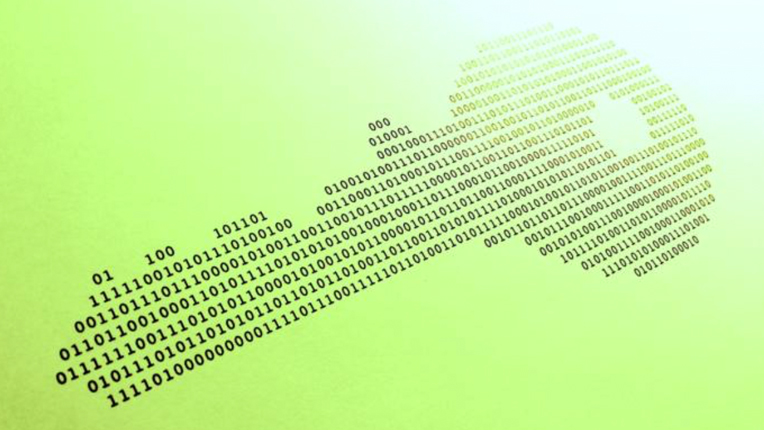 In an interview with Fortune magazine, Jeff Dean, Google Senior Fellow and ACM Prize recipient, talks about the state of AI and machine learning. He discusses the hurdles AI must overcome and how it can transform Google products in the near future. 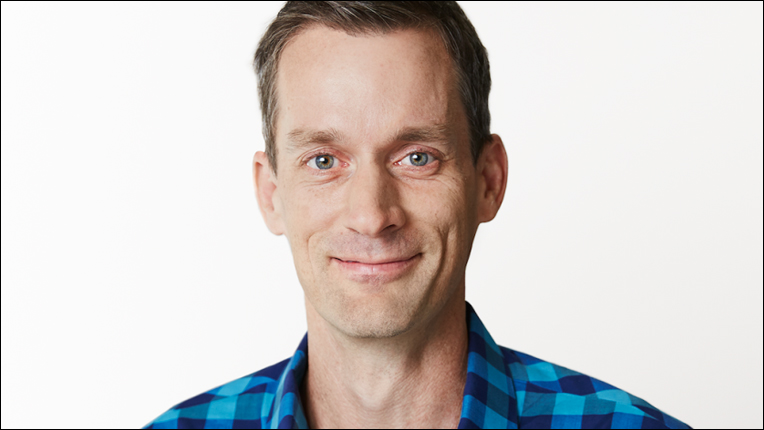 Communications of the ACM recently included an article featuring perspectives on artificial intelligence from four leaders in the field. David Blei, Jeff Dean, Pedro Felzenszwalb and Raj Reddy discuss recent breakthroughs and how AI advances might impact our lives in the near future. 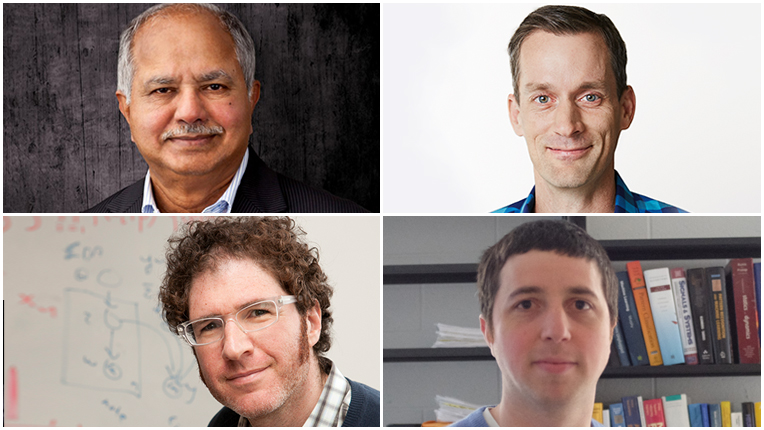 2012 ACM-Infosys Award recipient and Senior Fellow at Google Research Jeff Dean talks with IDG Connect about the insights he has gained from leading the Google Brain machine intelligence project. "We are building at least parts of that sci-fi dream – the useful, practical parts that could make people’s lives better." 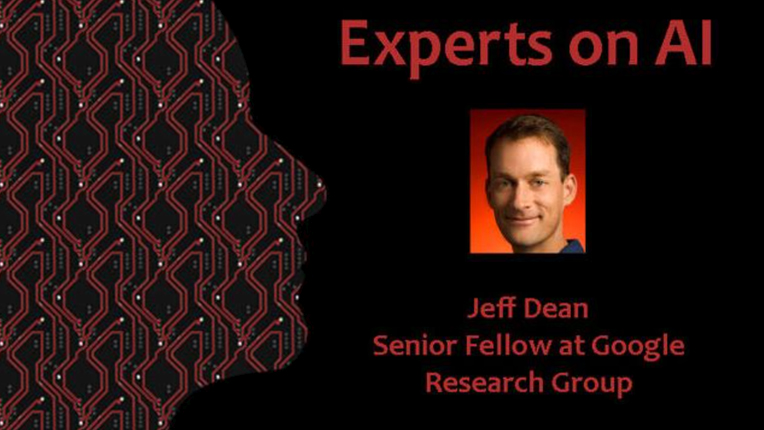 1994 ACM Turing Laureate Raj Reddy tells IDG Connect that, in many ways, he is surprised at the pace of AI innovation. "Ten years ago, I would have said it wouldn't be possible in my lifetime to recognize unrehearsed spontaneous speech from an open population, but that's exactly what Siri, Cortana and Alexa do." 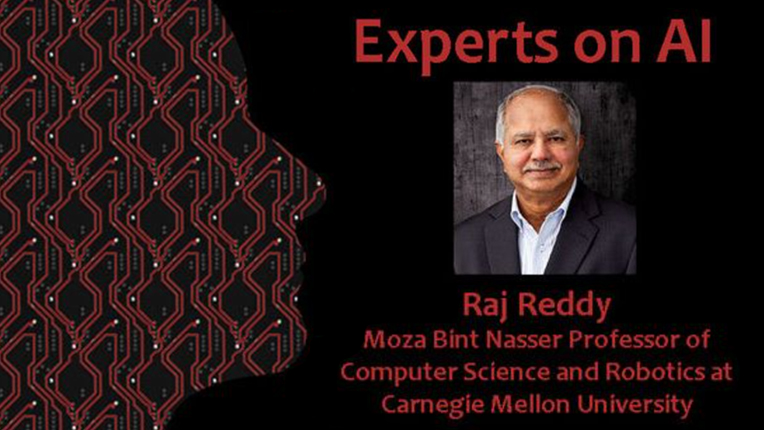 What the Growth of A.I. Means for The Future of Chatbots

"Those of us working in the field see that in the near future, many more chatbots will take a deep learning approach — accessing huge data sets to predict and prompt a much wider range of responses and relevant questions," writes Cory Kidd in a recent article for VentureBeat. Kidd, an ACM member, is CEO of Catalia Health. 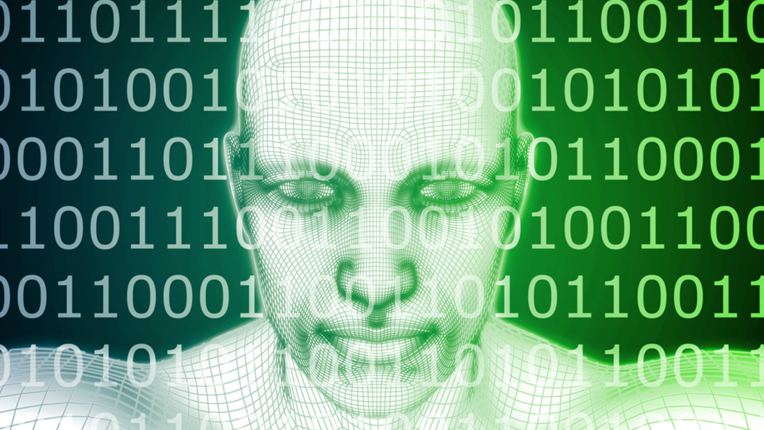 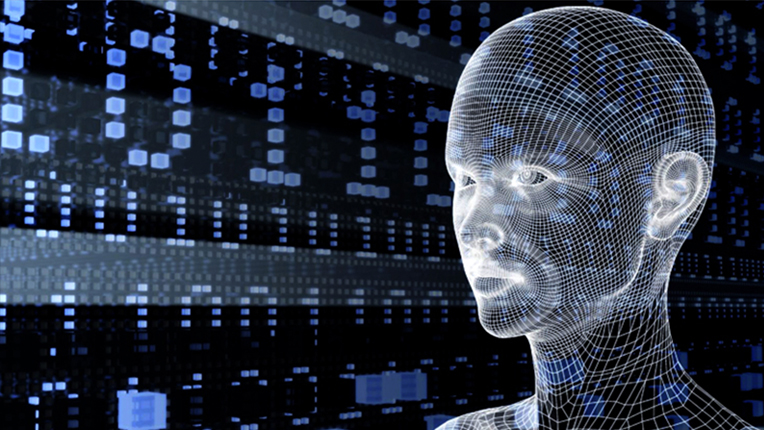