ACM has established policies reflecting best professional practice for scholarly publication and consistent with ACM's Code of Ethics and Professional Conduct (ACM CODE) and the International Committee on Publication Ethics (COPE). These ACM Publications Policies are regularly reviewed and updated by the ACM Publications Board in consultation with the ACM Ethics & Plagiarism Committee and Office of Publications at ACM Headquarters.

ACM Publications are viewed as premier outlets for scientific and professional publishing, whose results may have critical impacts on public safety, public policy, and future scientific research. ACM is committed to investigating all credible allegations of misconduct and holding proven violators accountable for violations, including plagiarism in its various forms, author misrepresentation, content falsification, misconduct related to peer review, violating ACM's Copyright Policy, coercion and abuse, breaches to ACM's Confidentiality Policy, and/or breaches to ACMs Policy on Human-Subjects Research. ACM Publications Policies exist to protect people, the integrity of ACM Publications, and to advance the science and art of computing research, education, and practice.

Unfortunately, misconduct does occur and appears to be on the rise in connection with ACM Publications. In recent years, ACM has increased its efforts to investigate, adjudicate, and enforce proven violations of ACM's policies. Depending on the form, intentionality, and severity of a proven violation, a range of potential penalties may be levied against violators ACM's Publications Policies, including but not limited to article retraction, bans on future submissions to or involvement with ACM publications, conferences, workshops, or symposia, and communication by ACM to the violator's employer. Significant violations may also be referred to ACM's Committee on Professional Ethics (COPE) for additional sanctions.

The ACM Publications Board is responsible for overseeing the creation of new Publications Policies, investigating potential violations, and enforcement of these Policies. All authors, editors, reviewers, program committee members, and contributors to ACM Publications agree to be bound by the following policies as a condition of participating in an ACM publication.

The following is a list of the current ACM publications procedures, which are updated over time.

ACM's prestigious conferences and journals seek top-quality papers in all areas of computing and IT. It is now easier than ever to find the most appropriate venue for your research and publish with ACM. 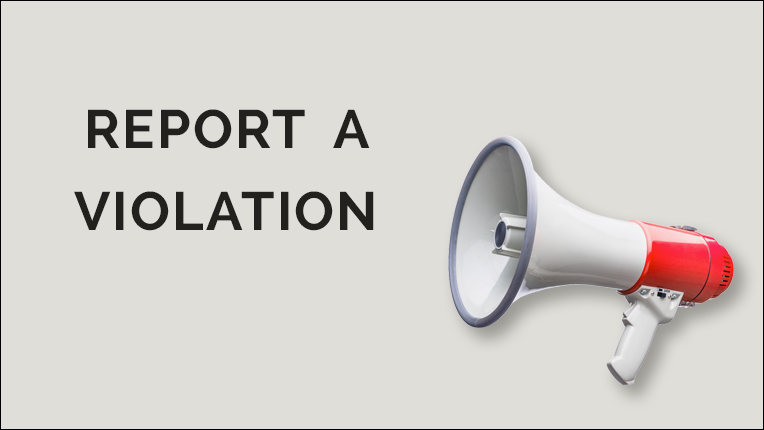 If you would like to appeal the editorial decision of an article submitted to an ACM publication, please first contact the Editor(s)-in-Chief of the journal or magazine publication or the Program Committee Chair(s) of a conference publication. For more information, go here. 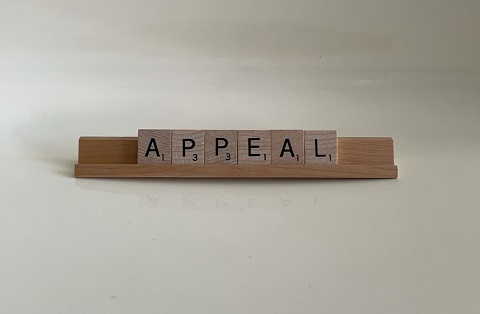