The ACM India Council is glad to announce results of the National Student Online Coding Contest conducted from 31 October to 21 November 2020. The contest consisted of three rounds of coding and an interview. More than 1,100 students participated in the contest and after two rounds of filtering 11 students were selected for the final round and interviews. 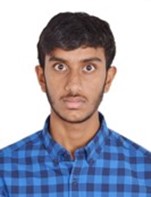 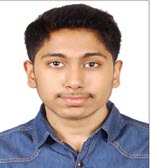 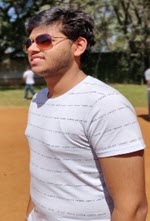 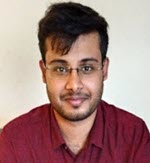 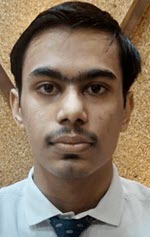 The ACM India Council would like to thank ReliScore for the technical support and Arun Kadekodi and Ranga Raj Gopal for the coordination. 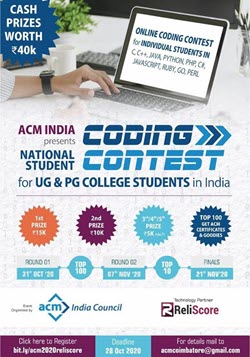