ACM Announces Honors for Leadership in Education and Parallel Computing

ACM has announced that Ron Perrott, an international leader in the development and promotion of parallel computing, and Armando Fox, a trailblazer in technology-enhanced education, will receive prestigious awards from ACM. They will be formally honored at the ACM Awards Banquet on June 11 in San Francisco.

Ron Perrott, an international leader in the development and promotion of parallel computing, will receive ACM's prestigious Distinguished Service Award. He was selected by his peers for providing vision and leadership in high performance computing and e-science, championing new initiatives and advocating collaboration among interested groups at both national and international levels. Perrott's efforts to advance parallel processing include being chair of the UK's High Performance Computing Strategy Committee and a founding member of both Euro-Par, the premiere European conference on parallel computing, and the ACM Special Interest Group on High Performance Computing (SIGHPC). Perrott has been consistently at the forefront of the promotion of high performance computing since he worked at the NASA Ames Research Center in the 1970s on what is regarded as the world’s first high performance computer, the ILLIAC IV.

Perrott is a visiting professor at the Oxford e-Research Centre and a former director of the Belfast e-Science Centre. He has been named a Fellow of the ACM, IEEE and the British Computing Society.

Armando Fox, an Electrical Engineering and Computer Science Professor at the University of California, Berkeley, is the recipient of the Karl V. Karlstrom Outstanding Educator Award for contributions to computing education through leadership and curriculum development in international online education; creating innovative courses, tools and inexpensive textbooks for software engineering; and outstanding teaching. Fox is a leader in the Massive Online Open Courses (MOOCs) field. At UC Berkeley, he designed and launched a MOOC on software engineering that has bestowed 20,000 earned certificates and attracted 300,000 auditors from around the world.

To complement the MOOC, Fox and co-instructor Dave Patterson authored Engineering Software as a Service, a textbook which has garnered wide acclaim for being both accessible and affordable. 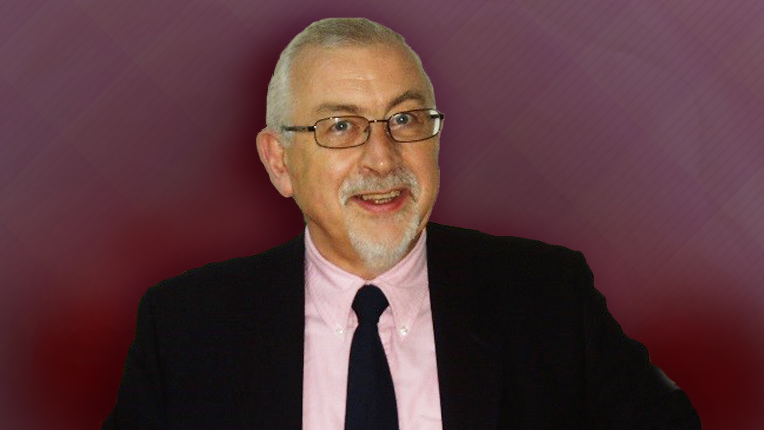 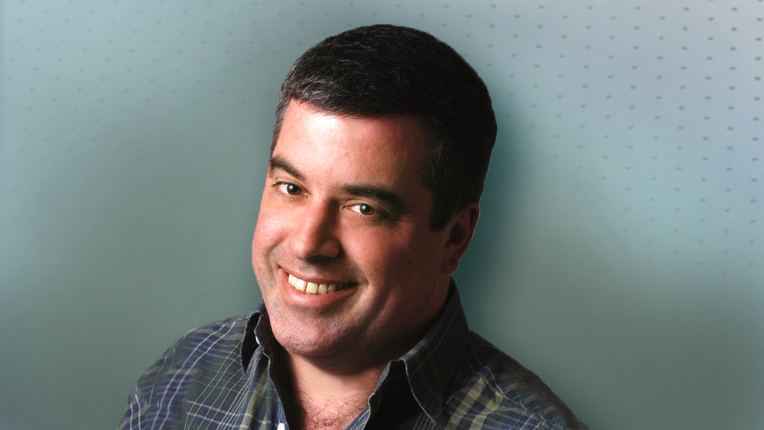