ACM has announced the recipients of honors for making strides in computer science education and European outreach. Chris Stephenson and Gerhard Schimpf will receive 2016 ACM Presidential Awards at the ACM Awards Banquet on June 11 in San Francisco.

Chris Stephenson, Head of Computer Science Education Programs at Google Inc., was recognized for being "a true visionary and teaching advocate who spirited ACM's lifelong commitment to computer science education, recognizing the need to introduce CS to young students taught by educators with the tools and training to inspire future generations to the wonders of computing."

Stephenson's work in creating an international organization dedicated to supporting teachers and pursuing excellence in CS education for K-12 students has benefited ACM, teachers, and students worldwide. As the architect and first executive director of the Computer Science Teachers Association (CSTA), she led the charge that changed the way CS education is appreciated at the K-12 level. Under her leadership, CSTA grew to over 20,000 strong, culminating in projects and initiatives that deeply impacted K-12 education and educators around the world, including guidelines such as the CSTA K-12 Computer Science Standards, now recognized as the de facto US national CS curriculum standard.

Gerhard Schimpf, who serves as Chair of ACM Europe's Council of European Chapter Leaders, was recognized for "his leadership in support of ACM's mission for global expansion by helping to establish ACM Europe, advocating ACM's involvement in the Heidelberg Laureate Forum, and enlightening students and professionals throughout Europe to the value of ACM membership."

Schimpf is recognized for his global vision and tireless devotion to ACM for more than four decades, demonstrated by his work to increase ACM's visibility across Europe. He was a leading supporter of ACM Europe, serving on the first ACM Europe Council in 2009. He was also instrumental in making ACM one of the founding organizations of the Heidelberg Laureate Forum. The HLF, an annual gathering of top students and foremost scientists in the field, including ACM's Turing Award recipients, has received worldwide recognition for excellence since its debut in 2012. 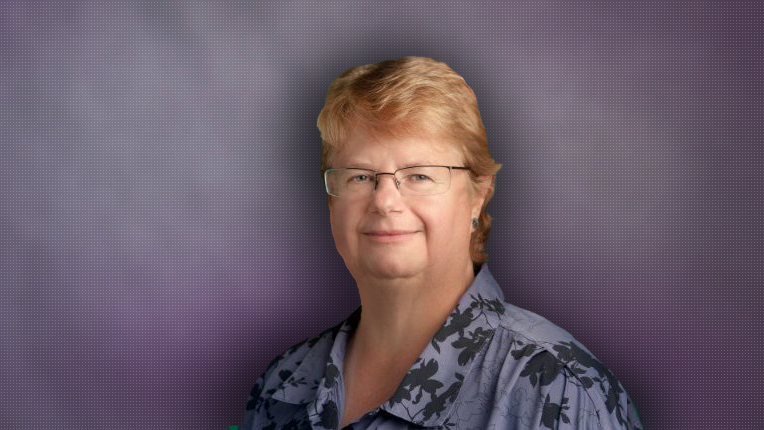 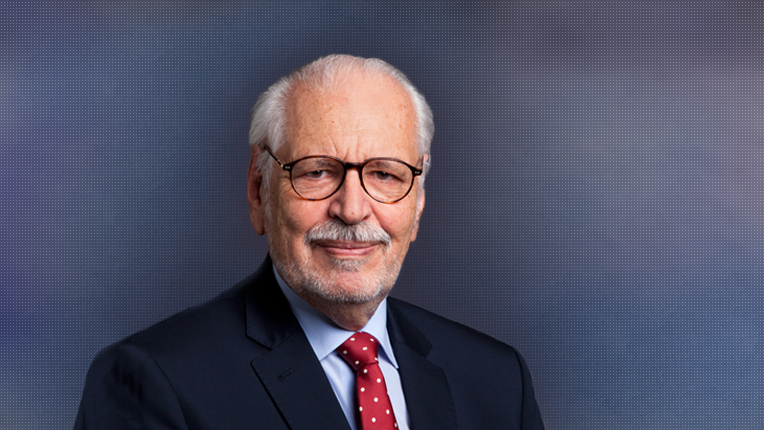