ACM has named Alexei A. Efros of the University of California, Berkeley the recipient of the 2016 ACM Prize in Computing. Efros was cited for groundbreaking data-driven approaches to computer graphics and computer vision. A focus of his work has been to understand, model and recreate the visual world around us. Efros is a pioneer in combining the power of huge image datasets drawn from the Internet with machine learning algorithms to foster powerful image transformations and valuable research findings. He has also made fundamental contributions in texture synthesis, a technique that ushered in new horizons in computer graphics and is widely used in the film industry.

A native of St. Petersburg, Russia, Efros is an Associate Professor in the Computer Science Division in the Electrical Engineering and Computer Science Department at the University of California, Berkeley. He is also affiliated with WILLOW, a computer vision and machine learning research laboratory that is a collaboration between INRIA Rocquencourt, École Normale Supérieure de Paris and Centre National de la Recherche Scientifique. He is a Sloan Fellow and a Guggenheim Fellow, and received the ACM SIGGRAPH Significant New Researcher Award and the IEEE PAMI Helmholtz Test of Time Prize, among other honors.

Efros is the author of over 100 scholarly publications on topics including computer vision, computer graphics and artificial intelligence. His papers have been cited more than 20,000 times by other researchers. 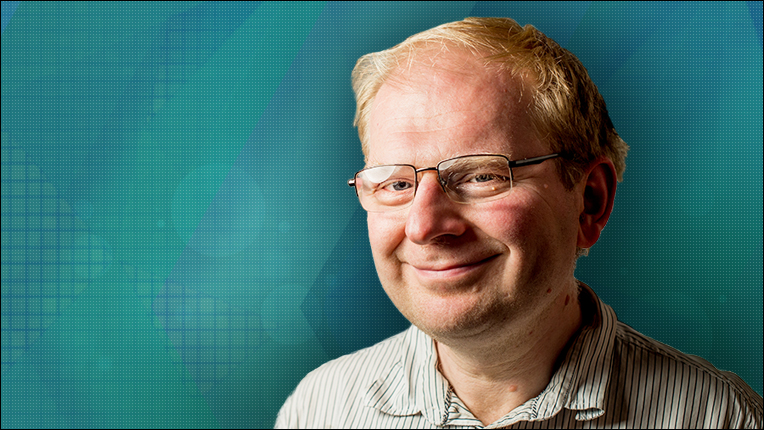