ACM has named Lydia E. Kavraki of Rice University as the 2017-2018 Athena Lecturer. Kavraki was cited for the invention of randomized motion-planning algorithms in robotics and the development of robotics-inspired methods for bioinformatics and biomedicine.

Kavraki is an internationally recognized leader in developing physical algorithms, an area that addresses the computational challenges of objects moving in space while subject to physical constraints. She has made significant contributions in an impressively wide range of areas, from how a robot might move through a course of obstacles, to how a drug molecule might change its shape to interact with a target protein, to her current work with planning the motions of Robonaut 2, NASA’s robotic assistant at the International Space Station.

Kavraki is the Noah Harding Professor of Computer Science and Professor of Bioengineering at Rice University. She has authored 226 publications. Her numerous honors include the ACM Grace Murray Hopper Award, the Anita Borg ABIE Technical Leadership Award, and the Rice University Presidential Mentorship Award.

Initiated in 2006 by the ACM Council on Women in Computing (ACM-W), the Athena Lecturer Award celebrates women researchers who have made fundamental contributions to computer science. The award carries a cash prize of $25,000, with financial support provided by Google. The Athena Lecturer is invited to present a lecture at an ACM event. 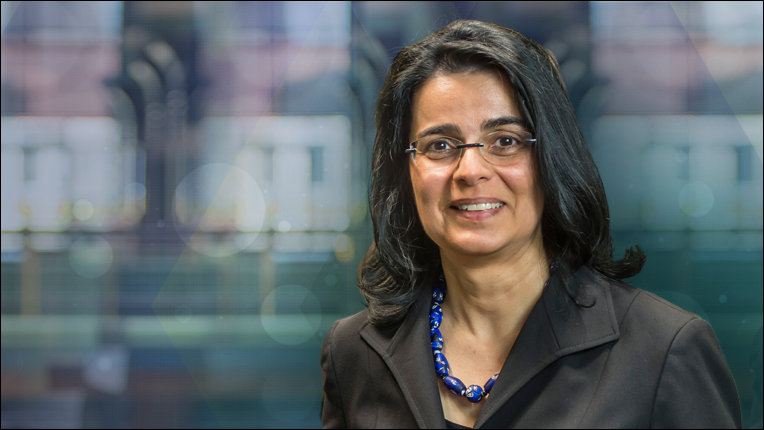