ACM has named Sir Tim Berners-Lee as the recipient of the 2016 ACM A.M. Turing Award. Berners-Lee was cited for inventing the World Wide Web, the first web browser, and the fundamental protocols and algorithms allowing the Web to scale.

Berners-Lee is the 3Com Founders Professor of Engineering in the School of Engineering with a joint appointment in the Department of Electrical Engineering and Computer Science and the Computer Science and Artificial Intelligence Laboratory (CSAIL) at Massachusetts Institute of Technology (MIT), where he also heads the Decentralized Information Group (DIG). He is also a Fellow at Christ Church and a Professorial Research Fellow at the Department of Computer Science, University of Oxford. He has received many awards and honors, including the ACM Software System Award in 1995.

Berners-Lee founded the World Wide Web Consortium (W3C) in 1994, established the Word Wide Web Foundation in 2009, and is President of the Open Data Institute.

The ACM Turing Award, often referred to as the "Nobel Prize of Computing," carries a $1 million prize with financial support provided by Google, Inc. It is named for Alan M. Turing, the British mathematician who articulated the mathematical foundation and limits of computing.

ACM is marking 50 Years of the Turing Award with special events this year. This celebration will culminate June 23-24, 2017 in San Francisco with an ACM conference on the future of computing featuring 20 Turing laureates and other distinguished members of the computing field. The conference will be followed by the ACM Awards Banquet on Saturday evening, June 24, 2017, at which Berners-Lee will formally receive the 2016 ACM A.M. Turing Award. 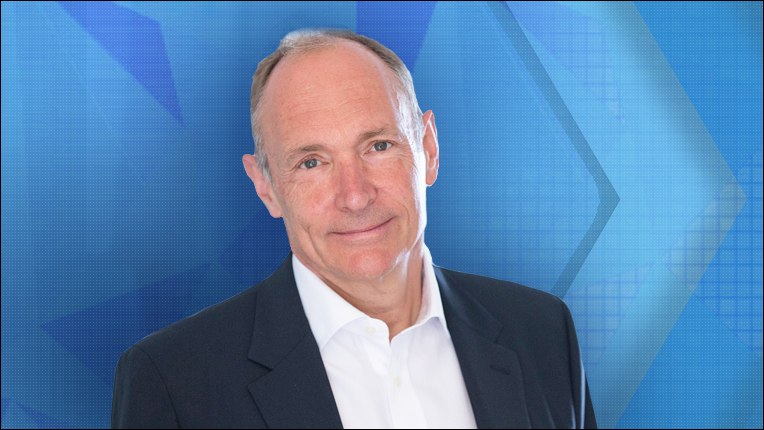