ACM and the IEEE Computer Society have named the late Charles P. “Chuck” Thacker the recipient of the 2017 ACM-IEEE CS Eckert-Mauchly Award. He was selected for the award in mid-May, but passed away on June 12 before the public announcement was made. The award recognizes Thacker for his networking and distributed computing contributions including Ethernet, Xerox Alto, and development of the first tablet computers. Often hailed as an “engineer’s engineer,” Thacker made fundamental contributions across the full breadth of computer development, from analog circuit and power supply design to logic design, processor and network architecture, system software, languages, and applications.

Today the Alto is recognized as the first modern personal computer. Another critical innovation of Thacker’s that was an outgrowth of his work on the Alto was the development of hardware for Bob Metcalfe’s invention of the Ethernet Local Area Network (LAN), which facilitated communication among computers.

Twenty years after the development of the Alto, Thacker made another foundational contribution to personal computing with the development of the Lectrice, a laboratory prototype for today’s portable PCs. He went on to develop a prototype upon which Microsoft Tablet PC software was developed, as well as a system for reading electronic books that laid the groundwork for many of today’s e-readers. One of Thacker’s most recent contributions is the design of AN3, a low-cost, efficient circuit-switched data center network.

Most recently, Thacker was a Technical Fellow at Microsoft Research, Palo Alto. He held 29 patents in areas including computer architecture, displays, networks, switches, synchronization, and encryption. During his career he received the ACM A.M. Turing Award, the IEEE John von Neumann Medal, the ACM Software System Award (together with Butler Lampson and Robert Taylor), and the Charles Stark Draper Prize (together with Alan Kay, Butler Lampson and Robert Taylor), among many other honors. Thacker received a BS in Physics from the University of California, Berkeley.

The Eckert-Mauchly Award is known as the computer architecture community’s most prestigious award. The designation of Thacker as the posthumous recipient will be formally announced at the ACM/IEEE International Symposium on Computer Architecture (ISCA) to be held June 24-28 in Toronto, Canada. 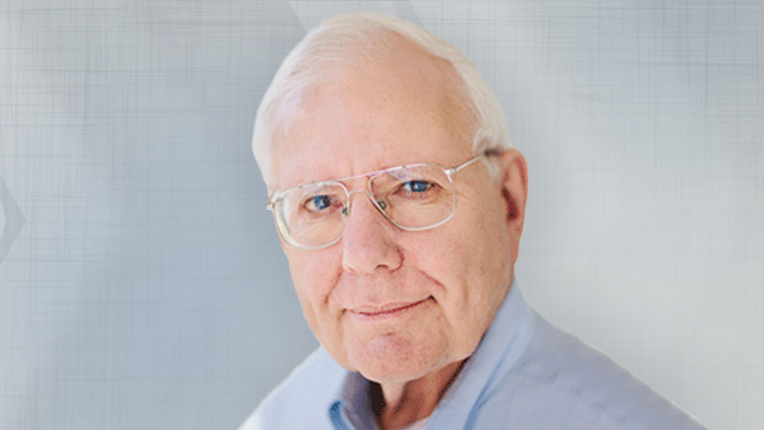