Andrew A. Chien Named Editor-in-Chief of Communications of the ACM

Andrew A. Chien, a professor of computer science at the University of Chicago, has been named Editor-in-Chief of Communications of the ACM. Widely regarded as the leading print and online publication for the computing and information technology fields, Communications was established in 1958 and today reaches a monthly readership of nearly 100,000 worldwide. As Editor-in-Chief, Chien will work with Communications' editorial board and staff to shape the strategic vision of the publication, plan its content, and find new ways to strengthen the monthly magazine's relevance and influence.

Chien brings to his new role a global, diverse perspective drawn from an accomplished career in both academia and industry. He is the William Eckhardt Distinguished Service Professor of Computer Science and the Director of the CERES Center for Unstoppable Computing at the University of Chicago. He is also a Senior Computer Scientist at the Argonne National Laboratory.

Chien has served ACM in a variety of roles. He is the Co-chair for Contributed Articles on Communications' editorial board, and has been active in several ACM Special Interest Groups, including SIGARCH, SIGPLAN, SIGCOMM, and SIGOPS. He is a Fellow of ACM, IEEE, and AAAS. 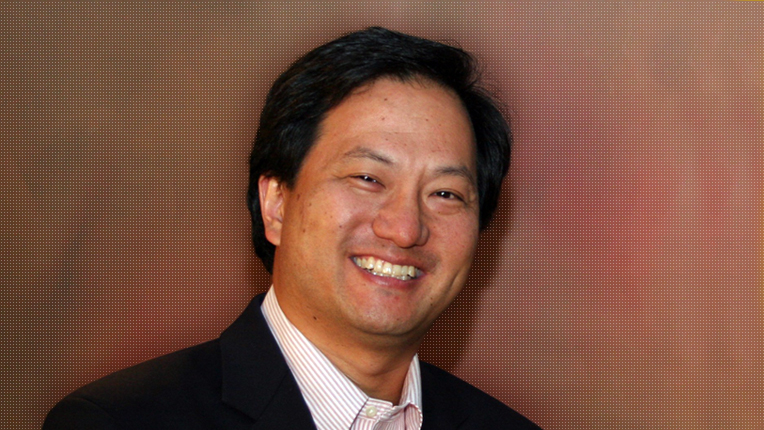