ACM has named Dina Katabi of the Massachusetts Institute of Technology’s Computer Science and Artificial Intelligence Laboratory (MIT CSAIL) the recipient of the 2017 ACM Prize in Computing for creative contributions to wireless systems. Recognized as one of the most innovative researchers in the field of networking, Katabi applies methods from communication theory, signal processing and machine learning to solve problems in wireless networking. Among her contributions, she is cited for co-authoring several highly influential papers on overcoming interference in wireless networks to improve the flow of data traffic. She and her team pioneered the use of wireless signals in applications that can sense humans behind walls, determine their movements and even surmise their emotional states. These trailblazing human-sensing technologies hold out promise for use in several applications of daily life, including helping the house-bound elderly, and perhaps determining survivors within buildings during search-and-rescue operations.

A native of Damascus, Syria, Dina Katabi is the Andrew and Erna Viterbi Professor of Computer Science and Director of the Center for Wireless Networks and Mobile Computing at MIT.

“The official citation for the ACM Prize in Computing cites Katabi’s creative contributions because she is known for reimagining longstanding challenges in original ways,” said ACM President Vicki L. Hanson.

“Infosys is proud to support the ACM Prize in Computing, which this year honors Dina Katabi for her groundbreaking achievements in mobile systems,” said Salil S. Parekh, CEO of Infosys.

The ACM Prize in Computing recognizes early-to-mid-career contributions that have fundamental impact and broad implications. The award carries a prize of $250,000. Financial support is provided by an endowment from Infosys Ltd. Katabi will formally receive the ACM Prize at ACM’s annual awards banquet on June 23, 2018 in San Francisco. 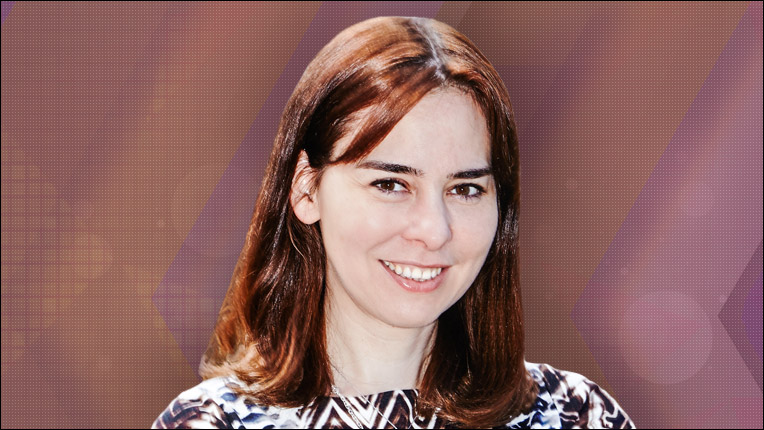