ACM has named Andrea Goldsmith of Stanford University the 2018-2019 Athena Lecturer for contributions to the theory and practice of adaptive wireless communications, and for the successful transfer of research to commercial technology. Goldsmith introduced innovative approaches to the design, analysis and fundamental performance limits of wireless systems and networks. Her efforts helped develop technologies used in long-term evolution (LTE) cellular devices as well as the Wi-Fi standards that are used in wireless local area networks. Goldsmith participated in the launch of companies to commercialize her work, which has led to the adoption of her ideas throughout the communications industry.

Goldsmith is the Stephen Harris Professor in the School of Engineering at Stanford University. She co-founded and served as Chief Technical Officer of Plume Wi-Fi and of Quantenna, and she currently serves on the corporate or technical advisory boards of Crown Castle Inc., Interdigital Corp., Sequans, Quantenna and Cohere.

Goldsmith has published 160 journal papers, 320 peer-reviewed conference papers, and three textbooks, one of which has been translated into Chinese, Japanese and Russian. She also holds 29 patents, with three pending. Goldsmith is a member of the National Academy of Engineering and the American Academy of Arts and Sciences, and is a Fellow of the IEEE and of Stanford. She has received several awards for her work, including the IEEE ComSoc Edwin H. Armstrong Achievement Award, as well as the National Academy of Engineering Gilbreth Lecture Award. Goldsmith received her PhD, MS and BS degrees in Electrical Engineering from the University of California, Berkeley.

Initiated in 2006 by the ACM Council on Women in Computing (ACM-W), the Athena Lecturer Award celebrates women researchers who have made fundamental contributions to computer science. The award carries a cash prize of $25,000, with financial support provided by Google. The Athena Lecturer is invited to present a lecture at an ACM event. 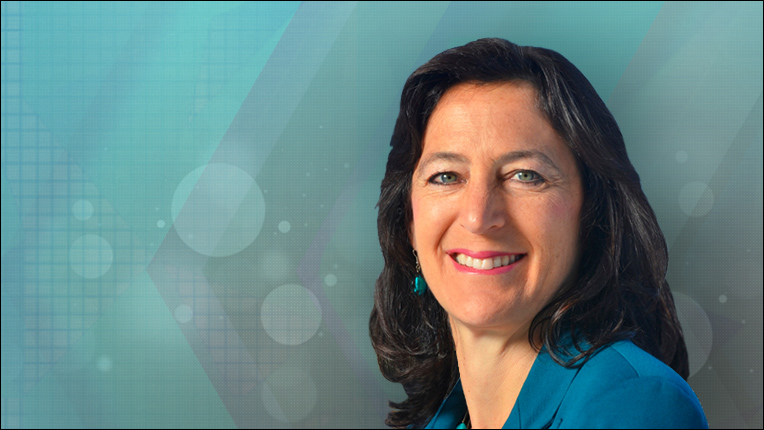