Hanson has a long history of service to the computing community, having served ACM as President, Vice President, Secretary/Treasurer, and SIG Governing Board Chair, among other positions. Hanson is a former Chair of ACM’s Special Interest Group on Accessible Computing (SIGACCESS), and with Andrew Sears was co-founder and Editor-in-Chief of ACM Transactions on Accessible Computing (TACCESS). She has been active in conference organizing and program committees for ASSETS, CHI, and several other ACM conferences.

Hanson is an ACM Fellow, a Fellow of the Royal Society of Edinburgh, and a Fellow Chartered Information Technology Professional of the British Computer Society. She has received the ACM SIGCHI Social Impact Award, the ACM SIGACCESS Award for Outstanding Contributions to Computing and Accessibility, the Women of Vision ABIE Award for Social Impact, and the Royal Society Wolfson Research Merit Award. 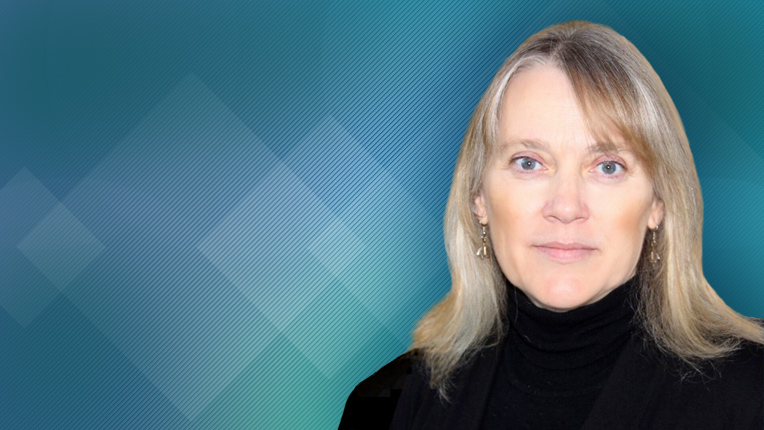