ACM and the IEEE Computer Society have named Susan Eggers the recipient of the 2018 ACM-IEEE CS Eckert-Mauchly Award. Eggers, a professor at the University of Washington’s Paul G. Allen School of Computer Science & Engineering, was cited for outstanding contributions to simultaneous multithreaded processor architectures and multiprocessor sharing and coherency.

Widely recognized as one of the leading computer architects in the field, Eggers will be the first woman to receive the Eckert-Mauchly Award in its 39-year history. She is best known for her foundational work in developing and helping to commercialize simultaneous multithreaded (SMT) processors, one of the most important advancements in computer architecture in the past 30 years.

Beginning in the late 1980s, Eggers made significant contributions to cache coherency protocols as well as other memory-related challenges in multiprocessor computers. She performed the first data-driven study of data sharing in shared-memory multiprocessors, which greatly enhanced the field’s understanding of both hardware and software coherency techniques.

Eggers will be formally recognized with the award at the ACM/IEEE International Symposium on Computer Architecture (ISCA) to be held June 2-6 in Los Angeles. 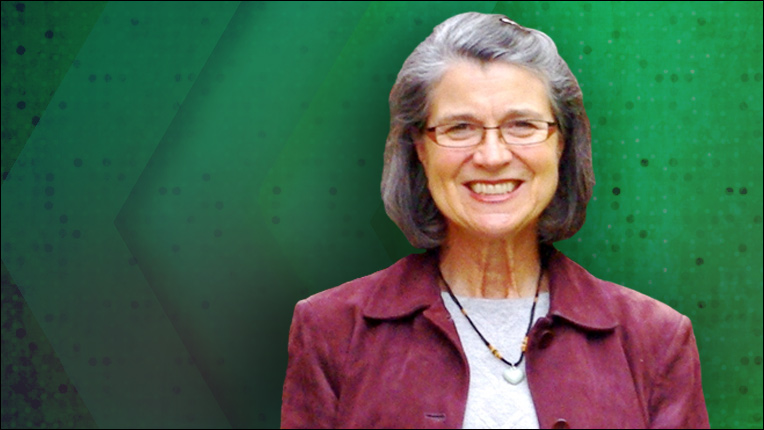