ACM Recognizes Outstanding Service to the Field of Computing

ACM has recognized four individuals with awards for their exemplary service to the computing field. Working in diverse areas, the 2017 award recipients were selected by their peers for longstanding efforts that have significantly shaped the role of computing in society. This year’s ACM award recipients made seminal contributions in areas including computer science education, publishing, public policy, and expanding access to computing. The recipients will be formally honored at the ACM Awards Banquet on June 23, 2018 in San Francisco.

Jan Cuny is the recipient of the ACM Distinguished Service Award for the establishment and tireless promotion of projects that have nationally transformed CS education by increasing and diversifying access to high-quality CS education.

William Wulf is the recipient of the ACM Policy Award for broad contributions bringing computing into the national agenda, leading computer scientists into public policy where his inspirational leadership promoted key national priorities including diversity and ethics.

Steve Bourne is the recipient of the Outstanding Contribution to ACM Award for reaching out to practitioners through the development of the Practitioners Board and ACM Queue, and for his support of students worldwide through his engagement with, and support of, the ACM International Collegiate Programming Contest (ICPC). 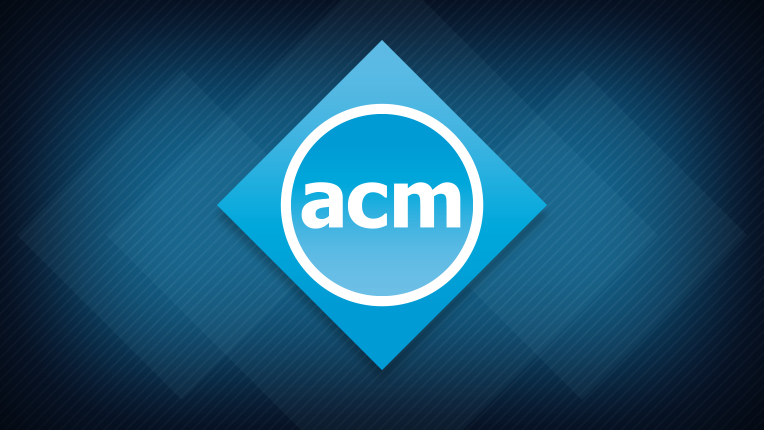