ACM has named Mendel Rosenblum of Stanford University the recipient of the inaugural ACM Charles P. “Chuck” Thacker Breakthrough in Computing Award. He is being recognized for reinventing the virtual machine for the modern era and thereby revolutionizing datacenters and enabling modern cloud computing.

In the late 1990s, Rosenblum and his students at Stanford University brought virtual machines back to life by using them to solve challenging technical problems in building system software for scalable multiprocessors. In 1998, Rosenblum and colleagues founded VMware. VMware popularized the use of virtual machines as a means of supporting many disparate software environments to share processor resources within a datacenter. This approach ultimately led to the development of modern cloud computing services such as Amazon Web Services, Microsoft Azure, and Google Cloud.

Rosenblum is the DRC Professor in the School of Engineering and Professor of Electrical Engineering at Stanford University. In 1998, he co-founded VMware, a private company that developed many of the core technologies that underpin cloud computing today.

"Cloud computing, as we know it today, would not be possible without Rosenblum’s reinvention of virtual machines," said ACM President Cherri M. Pancake. “His leadership, both through his early research at Stanford and his founding of VMware, has been indispensable to the rise of datacenters and the preeminence of the cloud.”

“We’re excited to see the contributions of Mendel Rosenblum recognized with the inaugural ACM Charles P. Thacker Breakthrough Award,” said Eric Horvitz, Technical Fellow and Director of Microsoft Research. “Rosenblum sought to address a daunting new challenge by reimagining virtualization, an approach that many had bypassed. Virtual machines are essential to the way cloud computing functions, and it is hard to overstate the importance of cloud computing for the computing field as well as for industry more generally.”

The ACM Charles P. “Chuck” Thacker Breakthrough in Computing Award recognizes individuals or groups who have made surprising, disruptive, or leapfrog contributions to computing ideas or technologies. Recipients of the award are expected to give the ACM Breakthrough Lecture at a major ACM conference. The award is accompanied by a $100,000 cash prize, with financial support provided by Microsoft. Rosenblum will formally receive the award at ACM’s annual Awards Banquet on June 15, 2019 in San Francisco. 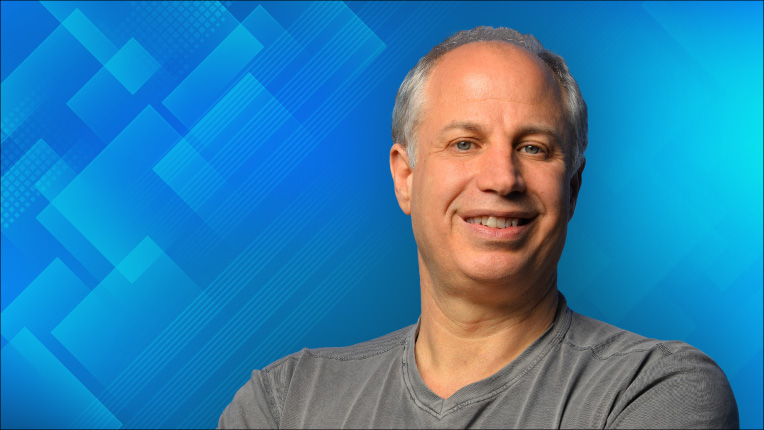