ACM and the IEEE Computer Society have named Mark D. Hill the recipient of the 2019 ACM-IEEE CS Eckert-Mauchly Award. Hill, a professor at the University of Wisconsin—Madison, was cited for contributions to the design and evaluation of memory systems and parallel computers.

Widely regarded as the leading memory systems researcher in the world today, Hill made seminal contributions to the fields of cache memories, memory consistency models, transactional memory, and simulation. Hill’s work with over 160 co-authors, which has received more than 20,000 citations, has been guided by the tenet that researchers should develop designs and models.

In the 1980s Hill developed the “3C” model of cache misses. A “cache miss” is an instance when data requested for processing by software or hardware is not found in the computer’s cache. Many regard Hill’s work in in memory consistency models as his most significant contribution.

Hill will be formally recognized with the award at the ACM/IEEE International Symposium on Computer Architecture (ISCA) to be held June 22-26 in Phoenix, Arizona. 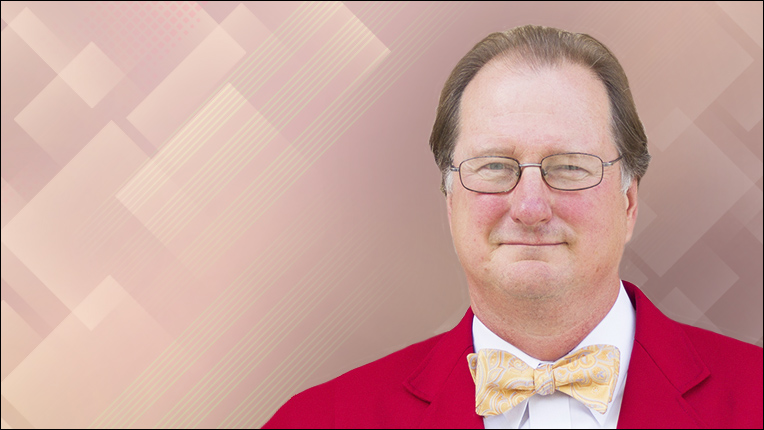