ACM has named Elisa Bertino of Purdue University the 2019-2020 Athena Lecturer for pioneering and impactful contributions to data management and data security theory and systems, along with outstanding contributions to broadening participation in computing via professional leadership and mentoring. Bertino is recognized as one of the top database security experts worldwide, and has made contributions to data security and privacy in many different contexts and perspectives including context-based access control, digital identity management, data intregrity, Internet of Things and sensor network security, secure and privacy-preserving provenance, privacy-preserving analytics, protection from insider threats, and cloud security. Bertino is also an outstanding educator and mentor, who has been especially active in encouraging young women to pursue careers in computing. Bertino is the Samuel Conte Professor of Computer Science at Purdue University, where she also heads the Cyber Space Security Lab.

Initiated in 2006, the ACM Athena Lecturer Award celebrates women researchers who have made fundamental contributions to computer science. The award carries a cash prize of $25,000, with financial support provided by Two Sigma. The Athena Lecturer is invited to present a lecture at an ACM event. Bertino has chosen to give her Athena Lecture at the ACM Conference on Data Application, Security and Privacy (CODASPY) today in Dallas, Texas.

“Elisa Bertino’s work has made fundamental contributions that allow people access to systems based on their roles, the time of day, as well as their locations,” said ACM President Cherri M. Pancake. In addition, “Bertino has had a lasting impact on the field, through her participation with the ACM Special Interest Group on Security, Audit and Control (SIGSAC), as well as her mentorship of younger colleagues.” 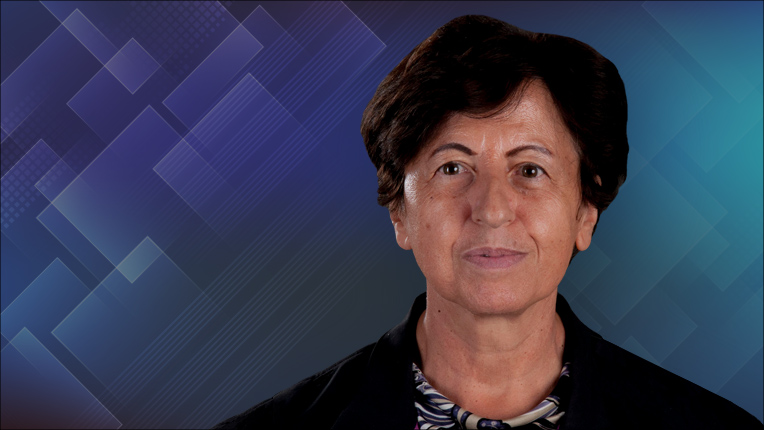