ACM has named David Silver of University College London and Google’s DeepMind the recipient of the 2019 ACM Prize in Computing for breakthrough advances in computer game-playing.

Silver is recognized as a central figure in the growing and impactful area of deep reinforcement learning. His most highly publicized achievement was leading the team that developed AlphaGo, a computer program that defeated the world champion of the game Go, a popular abstract board game. Silver developed the AlphaGo algorithm by deftly combining ideas from deep-learning, reinforcement-learning, traditional tree-search and large-scale computing. AlphaGo is considered a milestone in artificial intelligence research and was ranked by New Scientist magazine as one of the top 10 discoveries of the last decade.

Silver is a Professor at University College London and a Principal Research Scientist at DeepMind, a Google-owned artificial intelligence company based in the United Kingdom.

“Few other researchers have generated as much excitement in the AI field as David Silver,” said ACM President Cherri M. Pancake. “Human vs. machine contests have long been a yardstick for AI. Millions of people around the world watched as AlphaGo defeated the Go world champion, Lee Sedol, on television in March 2016. But that was just the beginning of Silver’s impact. His insights into deep reinforcement learning are already being applied in areas such as improving the efficiency of the UK’s power grid, reducing power consumption at Google’s data centers, and planning the trajectories of space probes for the European Space Agency.”

“Infosys congratulates David Silver for his accomplishments in making foundational contributions to deep reinforcement learning and thus rapidly accelerating the state of the art in artificial intelligence,” said Pravin Rao, COO of Infosys. “…Infosys is proud to provide financial support for the ACM Prize in Computing and to join with ACM in recognizing outstanding young computing professionals.”

The ACM Prize in Computing recognizes early-to-mid-career contributions that have fundamental impact and broad implications. The award carries a prize of $250,000, from an endowment provided by Infosys Ltd. 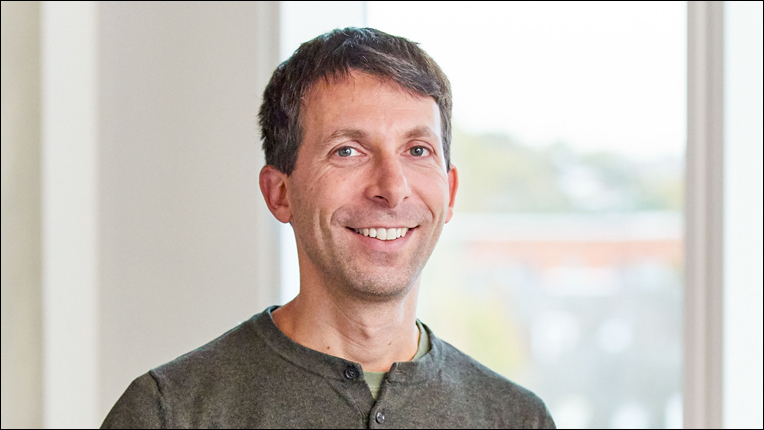