ACM has named Maria Florina “Nina” Balcan of Carnegie Mellon University the recipient of the 2019 ACM Grace Murray Hopper Award for foundational and breakthrough contributions to minimally-supervised learning. Balcan’s influential and pioneering work in machine learning has solved longstanding open problems, enabled entire lines of research crucial for modern AI systems, and has set the agenda for the field for years to come.

The ACM Grace Murray Hopper Award is given to the outstanding young computer professional of the year, selected on the basis of a single recent major technical or service contribution. This award is accompanied by a prize of $35,000. The candidate must have been 35 years of age or less at the time the qualifying contribution was made. Financial support for this award is provided by Microsoft.

“Nina Balcan wonderfully meets the criteria for the ACM Grace Murray Hopper Award, as many of her groundbreaking contributions occurred long before she turned 35,” said ACM President Cherri M. Pancake. “Although she is still in the early stages of her career, she has already established herself as the world leader in the theory of how AI systems can learn with limited supervision. More broadly, her work has realigned the foundations of machine learning, and consequently ushered in many new applications that have brought about leapfrog advances in this exciting area of artificial intelligence.” 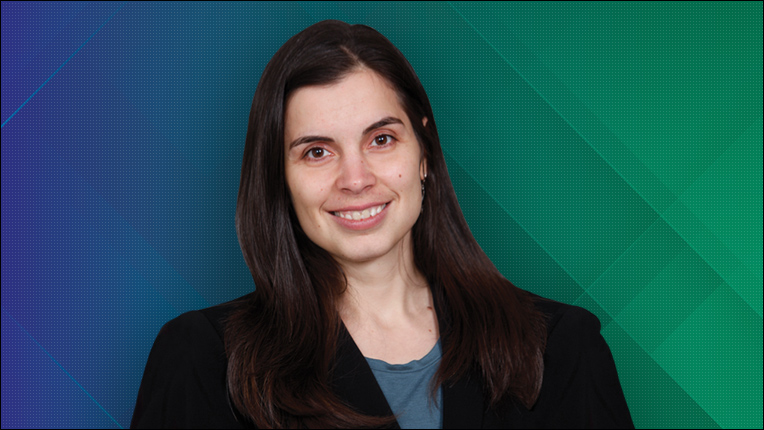