Barbara Simons was named the recipient of the 2019 ACM Policy Award for long-standing, high-impact leadership as ACM President and founding Chair of ACM's US Public Policy Committee (USACM, now USTPC), while making influential contributions to improve the reliability of and public confidence in election technology. Over several decades, Simons has advanced technology policy by founding and leading organizations, authoring influential publications, and effecting change through lobbying and public education.

Now part of ACM’s Technology Policy Council (TPC), which serves global regions, the TPC groups have continued Simons’ original vision for ACM: to provide cogent advice and analysis to legislators and policymakers about a wide range of issues including cryptography, computer security, privacy, and intellectual property.

Simons is internationally known as an expert on voting technology, an advocate for auditable paper-based voting systems, and author of numerous papers on secure election technology. Through her publications, reports, testimony to the US Congress, and advocacy, Simons has been a key player in persuading election officials to shift to paper-based voting systems, and has contributed to proposals for reforms in election technologies.

Simons served as ACM President from 1998 to 2000. Since 2008, Simons has served as one of two US Senate appointees to the Board of Advisors of the US Election Assistance Commission, and she was named Chair of the Board of Advisors subcommittee on election security in 2019. She currently also chairs the Board of Directors of Verified Voting, a nonpartisan nonprofit organization that advocates for legislation and regulation that promotes accuracy, transparency and verifiability of elections. She remains active with ACM as a member of the global Technology Policy Council and as Co-chair of USTPC's Voting subcommittee. 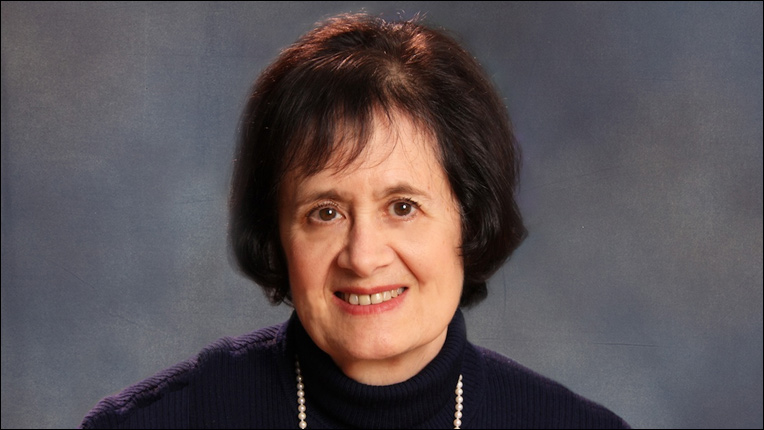