ACM and the IEEE Computer Society have named Luiz André Barroso the recipient of the 2020 ACM-IEEE CS Eckert-Mauchly Award. Barroso, Vice President of Engineering at Google, was recognized for pioneering the design of warehouse-scale computing and driving it from concept to industry.

Barroso is widely recognized as the foremost architect of the design of these new ultra-scale datacenters, which contain hundreds of thousands of servers and millions of disk drives, making possible the most prevalent applications used by the public today, including cloud computing, powerful search engines, and internet services.

Barroso will be formally recognized with the award at the ACM/IEEE International Symposium on Computer Architecture (ISCA), which is being held virtually May 29 to June 3, 2020. 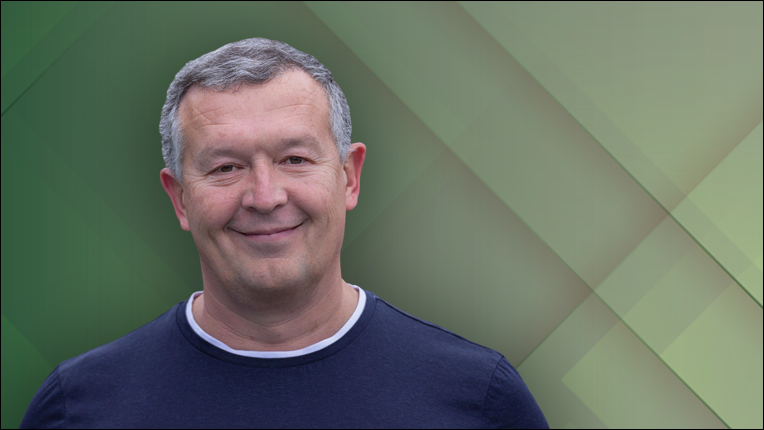