ACM’s Europe Technology Policy Committee (Europe TPC) has submitted formal comments to the European Commission on a key aspect of its sweeping “Green Deal.” Filed in the “2030 Climate Ambition” proceeding managed by the Commission’s Directorate General for Climate Action, Europe TPC’s comments strongly concurred with the premise that realizing true energy efficiencies in the information and communication technology (ICT) sector will be critical to Europe’s success in meeting the Green Deal’s appropriately aggressive climate targets.

Europe TPC also cautioned against the use of any proof-of-work based distributed ledger technology (such as blockchain) for supply chain management purposes, noting that its exorbitant power consumption requirements are "fundamentally incompatible with the goals of the Green Deal."

The Committee’s comments were drafted principally by Bran Knowles of Britain’s Lancaster University based on work there by Knowles and colleagues acknowledged in the Comments submitted. Future filings by the Committee on other aspects of the Green Deal related to or implicating computing are anticipated.

To learn more about the Europe TPC and its work, and how you might contribute to them, please email the ACM policy office at acmpo@acm.org. 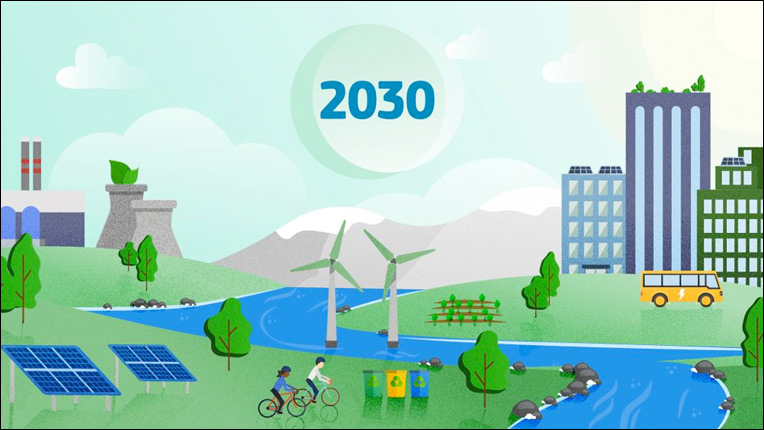