ACM Recognizes Outstanding Service to the Field of Computing

ACM has recognized three individuals with awards for their exemplary service to the computing field. Working in diverse areas, the 2019 award recipients were selected by their peers for longstanding efforts that have strengthened the community. This year’s ACM award recipients made seminal contributions in areas including textbooks and educational tools, bibliographic resources, and advancing the computing community in India.

Mordechai Ben-Ari is the recipient of the Karl V. Karlstrom Outstanding Educator Award for his pioneering textbooks, software tools and research on learning concurrent programming, program visualization, logic, and programming languages, spanning four decades and aimed at both novices and advanced students in several subfields of computing.

Michael Ley is the recipient of the ACM Distinguished Service Award for creating, developing, and curating DBLP, an extraordinarily useful and influential online bibliographic resource that has changed the way computer scientists work.

Arati M. Dixit is the recipient of the Outstanding Contribution to ACM Award for contributing to the growth and diversity of ACM programs in India, especially ACM-W India. 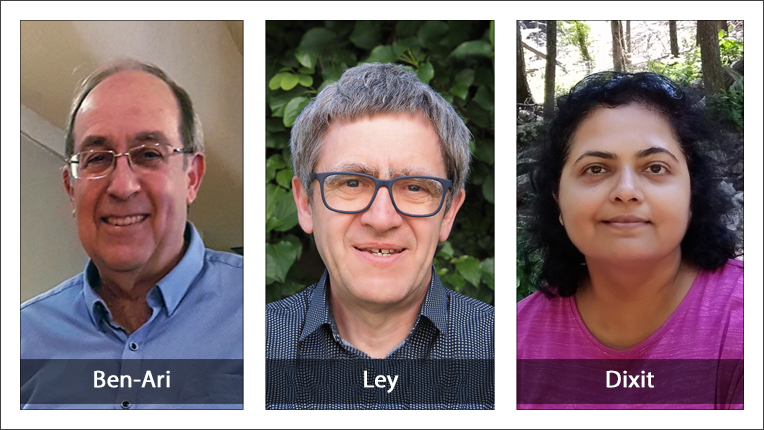