ACM has named Scott Aaronson of the University of Texas at Austin the recipient of the 2020 ACM Prize in Computing for groundbreaking contributions to quantum computing.

Aaronson showed how results from computational complexity theory can provide new insights into the laws of quantum physics, and brought clarity to what quantum computers will, and will not, be able to do. He helped develop the concept of quantum supremacy, which denotes the milestone that is achieved when a quantum device can solve a problem that no classical computer can solve in a reasonable amount of time. His quantum supremacy experiments allow scientists to give convincing evidence that quantum computers provide exponential speedups, without having to first build a full fault-tolerant quantum computer.

Aaronson is the David J. Bruton Jr. Centennial Professor of Computer Science at the University of Texas at Austin.

“Few areas of technology have as much potential as quantum computation,” said ACM President Gabriele Kotsis. “Despite being at a relatively early stage in his career, Scott Aaronson is esteemed by his colleagues for the breadth and depth of his contributions. He has helped guide the development of this new field, while clarifying its possibilities as a leading educator and superb communicator. Importantly, his contributions have not been confined to quantum computation, but have had significant impact in areas such as computational complexity theory and physics.”

“Infosys is proud to fund the ACM Prize in Computing and we congratulate Scott Aaronson on being this year’s recipient,” said Pravin Rao, COO of Infosys. “When the effort to build quantum computation devices was first seriously explored in the 1990s, some labeled it as science fiction. While the realization of a fully functional quantum computer may still be in the future, this is certainly not science fiction. …Scott Aaronson has been a leading figure in this area of research and his contributions will continue to focus and guide the field as it reaches its remarkable potential.”

The ACM Prize in Computing recognizes early-to-mid-career contributions that have fundamental impact and broad implications. The award carries a prize of $250,000, from an endowment provided by Infosys Ltd. 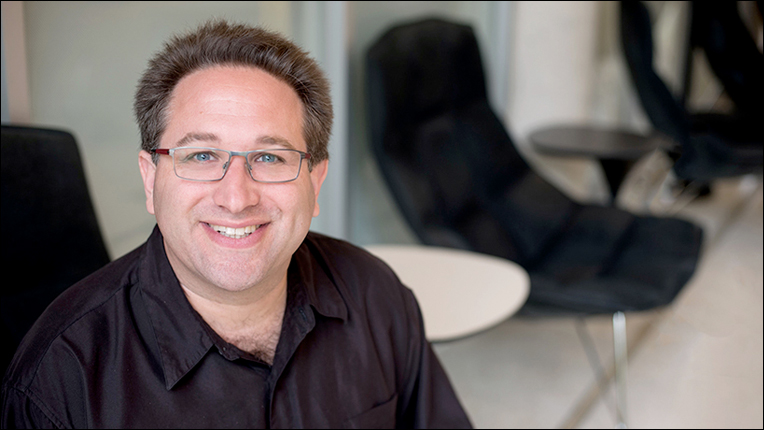