ACM has named Michael Franz of the University of California, Irvine the recipient of the 2020 ACM Charles P. “Chuck” Thacker Breakthrough in Computing Award. Franz is recognized for the development of just-in-time compilation techniques that enable fast and feature-rich web services on the internet.

Every day, millions of people around the world use online applications such as Gmail and Facebook. These web applications would not have been possible without the groundbreaking compilation technique Franz developed in the mid-1990s.

Franz is a Chancellor's Professor in the Department of Computer Science at the University of California, Irvine, where he also directs the Secure Systems and Software Laboratory.

"We all use web-based applications every day and they are now so prevalent that we often forget how revolutionary they were when they were first introduced,” said ACM President Gabriele Kotsis. “…Michael Franz’s work certainly fits the Thacker Award’s criteria for ‘leapfrog contributions to computing ideas and technologies.’ Franz displayed foresight in working with Mozilla to implement his ideas on their browser and in making his technology open source so that it could be continually refined and adapted by developers worldwide.”

“Microsoft is proud to fund this award, named after Chuck Thacker, one of the computing field’s true visionaries,” said Eric Horvitz, Microsoft’s Chief Scientific Officer. “Michael Franz’s work on just-in-time compilation is a great choice for the Breakthrough in Computing honor.”

The ACM Charles P. “Chuck” Thacker Breakthrough in Computing Award recognizes individuals or groups who have made surprising, disruptive, or leapfrog contributions to computing ideas or technologies. Recipients of the award are expected to give the ACM Breakthrough Lecture at a major ACM conference. The award is accompanied by a $100,000 cash prize, with financial support provided by Microsoft. 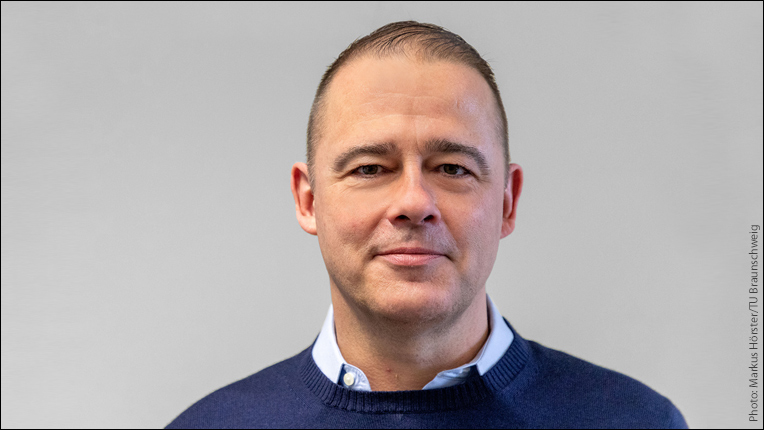