Organize an Hour of Code in Your Community During Computer Science Education Week, December 6-12

The Hour of Code has introduced more than 1 billion students in more than 180 countries to computer science. ACM (a partner of Code.org, a coalition of organizations dedicated to expanding participation in computer science) encourages you to host an Hour of Code in your community and give students an opportunity to gain the skills needed for creating technology that’s changing the world.

Now in its eighth year, the Hour of Code is a global movement designed to generate excitement in young people about programming and technology. Games, tutorials, and other events are organized by local volunteers from schools, research institutions, and other groups during Computer Science Education Week, December 6-12. This year's theme, #CSEverywhere, highlights the impact that computer science is making globally, as well as its relationship to different subjects, industries, career paths, and our everyday lives.

Anyone, anywhere can organize an Hour of Code event, and anyone from ages 4 to 104 can try the one-hour tutorials, which are available in more than 45 languages. Learn more about how to host an Hour of Code and how to promote your event.

Please be sure to use the #HourOfCode hashtag and @mention ACM in your posts so that we can share them with ACM’s broader audience. We’re @theofficialacm on Twitter, @theofficialacm on Instagram, and @ACM, AssociationForComputingMachinery on LinkedIn. 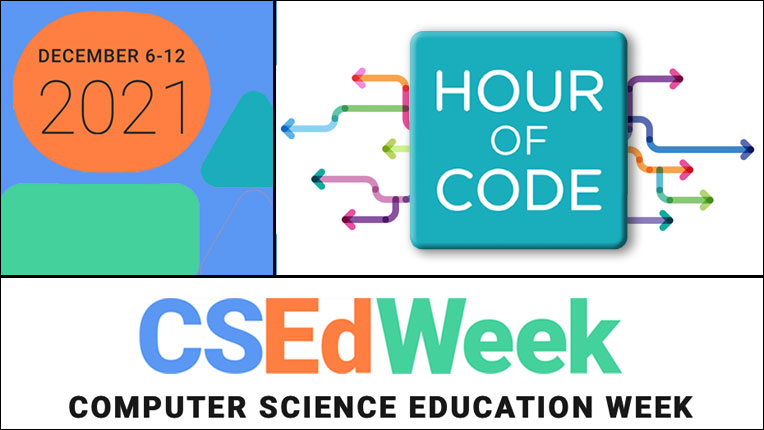