ACM and the IEEE Computer Society have named Margaret Martonosi the recipient of the 2021 ACM-IEEE CS Eckert-Mauchly Award. Martonosi, the Hugh Trumbull Adams '35 Professor of Computer Science at Princeton University, was recognized for contributions to the design, modeling, and verification of power-efficient computer architecture.

Martonosi has made significant contributions in computer architecture and microarchitecture, and her work has led to new fields of research. She has authored more than 175 publications (with 17,000 + citations) on subjects including parallel architectures, memory hierarchies, compilers, and mobile networks.

Martonosi will be formally recognized with the award at the ACM/IEEE International Symposium on Computer Architecture (ISCA), which is being held virtually from June 14-19. 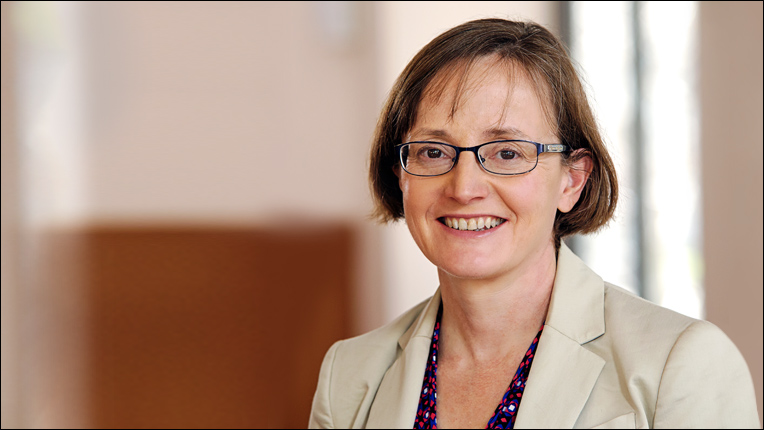