ACM has named Alfred Vaino Aho and Jeffrey David Ullman recipients of the 2020 ACM A.M. Turing Award for fundamental algorithms and theory underlying programming language implementation and for synthesizing these results and those of others in their highly influential books, which educated generations of computer scientists.

Virtually every program running our world—from those on our phones or in our cars to programs running on giant server farms inside big web companies—is written by humans in a higher-level programming language and then compiled into lower-level code for execution. Much of the technology for doing this translation for modern programming languages owes its beginnings to Aho and Ullman.

“The practice of computer programming and the development of increasingly advanced software systems underpin almost all of the technological transformations we have experienced in society over the last five decades,” said ACM President Gabriele Kotsis. “While countless researchers and practitioners have contributed to these technologies, the work of Aho and Ullman has been especially influential.” 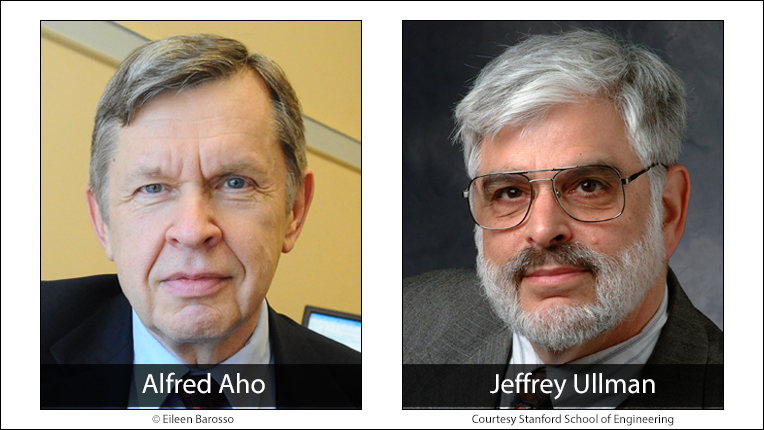