ACM has announced the recipients of four prestigious technical awards for 2020. These leaders were selected by their peers for making contributions that extend the boundaries of research, advance industry, and lay the foundation for technologies that transform society.

Shyamnath Gollakota is the recipient of the ACM Grace Murray Hopper Award for contributions to the use of wireless signals in creating novel applications, including battery-free communications, health monitoring, gesture recognition, and bio-based wireless sensing.

Margo Seltzer, Michael Allen Olson, and Keith Bostic are the recipients of the ACM Software System Award for Berkeley DB, which was an early exemplar of the NoSQL movement and pioneered the “dual-license” approach to software licensing.

Yossi Azar, Andrei Broder, Anna Karlin, Michael Mitzenmacher, and Eli Upfal are the recipients of the ACM Paris Kanellakis Theory and Practice Award for the discovery and analysis of balanced allocations, known as the power of two choices, and their extensive applications to practice.

Hector Levesque and Moshe Vardi are the recipients of the ACM - AAAI Allen Newell Award. Levesque is recognized for fundamental contributions to knowledge representation and reasoning, and their broader influence within theoretical computer science, databases, robotics, and the study of Boolean satisfiability. Vardi is cited for contributions to the development of logic as a unifying foundational framework and a tool for modeling computational systems. 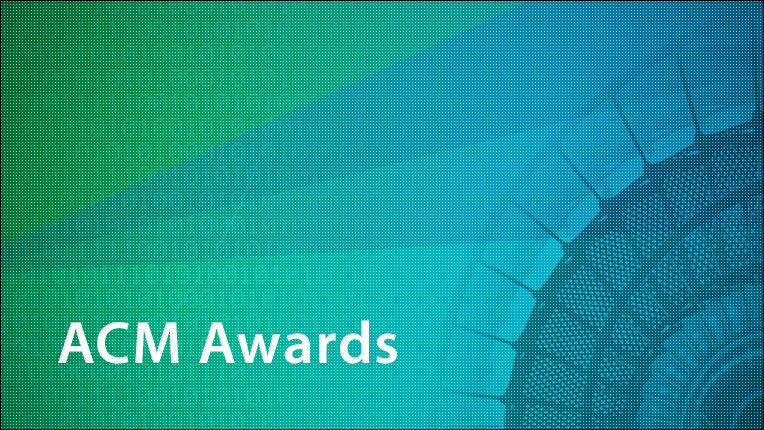