ACM has named Ayanna Howard, dean of The Ohio State University College of Engineering, as the 2021-2022 Athena Lecturer. Howard is recognized for fundamental contributions to the development of accessible human-robotic systems and artificial intelligence, along with forging new paths to broaden participation in computing through entrepreneurial and mentoring efforts. Her contributions span theoretical foundations, experimental evaluation, and practical applications.

“Ayanna Howard is a trailblazer in vital research areas, including topics such as trust and bias in AI, which will continue to be front-and-center in society in the coming years,” said ACM President Gabriele Kotsis. “The quality of her research has made her a thought leader in developing accessible human-robot interaction systems. Both as an entrepreneur and mentor, Ayanna Howard has worked to increase the participation of women and underrepresented groups in computing. For all these reasons, she is precisely the kind of leader ACM seeks to recognize with the Athena Lecturer Award.”

Initiated in 2006, the ACM Athena Lecturer Award celebrates women researchers who have made fundamental contributions to computer science. The award carries a cash prize of $25,000, with financial support provided by Two Sigma. The Athena Lecturer gives an invited talk at a major ACM conference of her choice. 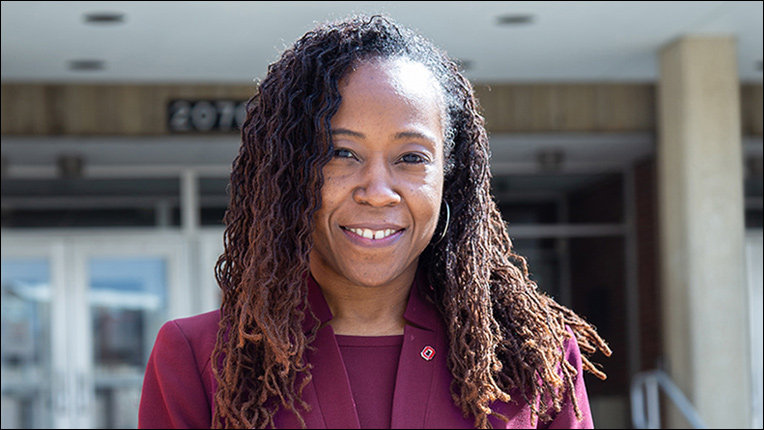