ACM has named Pieter Abbeel the recipient of the 2021 ACM Prize in Computing for contributions to robot learning, including learning from demonstrations and deep reinforcement learning for robotic control. Abbeel’s groundbreaking research has helped shape contemporary robotics and continues to drive the future of the field.

Abbeel pioneered teaching robots to learn from human demonstrations (“apprenticeship learning”) and through their own trial and error (“reinforcement learning”), which have formed the foundation for the next generation of robotics.

Abbeel is a Professor at the University of California, Berkeley and the Co-Founder, President and Chief Scientist at Covariant, an AI robotics company.

“Teaching robots to learn could spur major advances across many industries ─ from surgery and manufacturing to shipping and automated driving,” said ACM President Gabriele Kotsis. “Pieter Abbeel is a recognized leader among a new generation of researchers who are harnessing the latest machine learning techniques to revolutionize this field. Abbeel has made leapfrog research contributions, while also generously sharing his knowledge to build a community of colleagues working to take robots to an exciting new level of ability. His work exemplifies the intent of the ACM Prize in Computing to recognize outstanding work with ‘depth, impact, and broad implications.’”

The ACM Prize in Computing recognizes early-to-mid-career computer scientists whose research contributions have fundamental impact and broad implications. The award carries a prize of $250,000, from an endowment provided by Infosys Ltd. 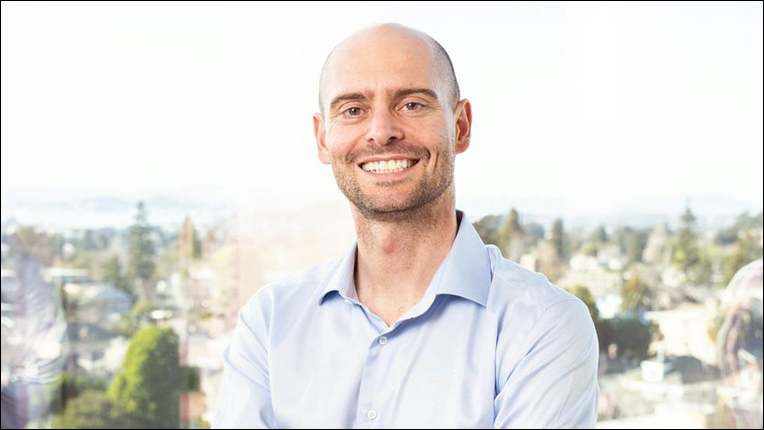