ACM has named Carla E. Brodley the recipient of the inaugural ACM Frances E. Allen Award for Outstanding Mentoring. Brodley is recognized for significant personal mentorship and leadership in creating systemic programs that have increased diversity in computer science by creating mentoring opportunities for thousands at Northeastern and other universities across the United States.

An internationally recognized leader in the fields of machine learning, data mining, and artificial intelligence, Brodley has shown a deep commitment to mentoring and increasing diversity in computer science throughout her academic career. She has worked to develop and disseminate data-driven mentoring practices to make computer science more diverse, inclusive, and equitable in a sustainable and systemic way.

Carla E. Brodley is Dean of Inclusive Computing, and past Dean of the Khoury College of Computer Sciences at Northeastern University.

“Computing is so essential to the way we live now and will live in the future,” said ACM President Gabriele Kotsis. “At ACM, we believe it is a matter of utmost importance to ensure that all people, regardless of their gender or racial background, learn about the possibilities of pursuing a career in computer science and feel welcome in our field. Carla E. Brodley not only put effective strategies into practice at Northeastern University, but she has developed a program to help dozens of computer science departments around the US effectively diagnose their diversity challenges and systemically address them. Thousands of students have benefited from her work, and we encourage everyone who is interested in broadening participation in academia or the private sector to learn from her example.”

Inaugurated this year, the ACM Frances E. Allen Award for Outstanding Mentoring will be presented biennially to an individual who has exemplified excellence and/or innovation in mentoring with particular attention to recognition of individuals who have shown outstanding leadership in promoting diversity, equity, and inclusion in computing. The award is named for Frances E. Allen, an American computer scientist and pioneer in optimizing compilers. Allen, who was the first woman to receive the ACM A.M. Turing Award, was especially known for her mentorship of younger colleagues. The award is accompanied by a prize of $25,000 to the awardee, and an additional $10,000 cash contribution to an approved charity of the awardee’s choice. Financial support is provided by Microsoft Research. 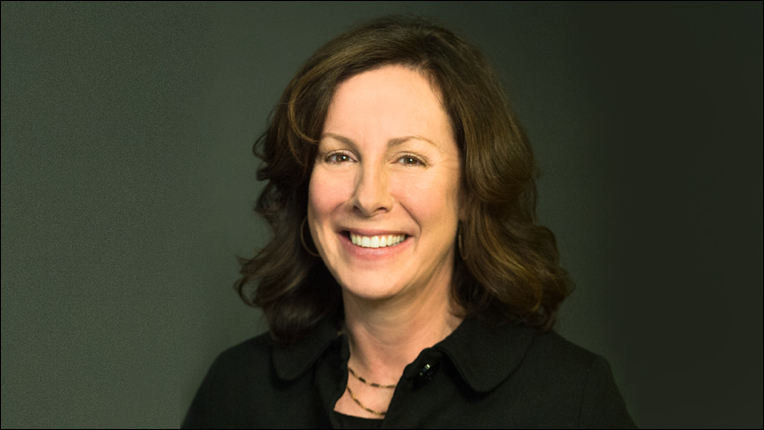