ACM and the Computer Science Teachers Association (CSTA) have announced the winners of the 2021-2022 Cutler-Bell Prize in High School Computing. Four high school students were selected from among a pool of graduating high school seniors throughout the US who applied for the award by submitting a project or artifact that engages modern technology and computer science. A panel of judges selected the recipients based on the ingenuity, complexity, relevancy and originality of their projects.

The Cutler-Bell Prize promotes the field of computer science and empowers students to pursue computing challenges beyond the traditional classroom environment. In 2015, David Cutler and Gordon Bell established the award. Cutler is a software engineer, designer, and developer of several operating systems at Digital Equipment Corporation. Bell, an electrical engineer, is researcher emeritus at Microsoft Research.

Each Cutler-Bell Prize winner receives a $10,000 cash prize. This year’s recipients will be formally recognized at the Computer Science Teachers Association’s virtual conference, July 14–17 in Chicago. 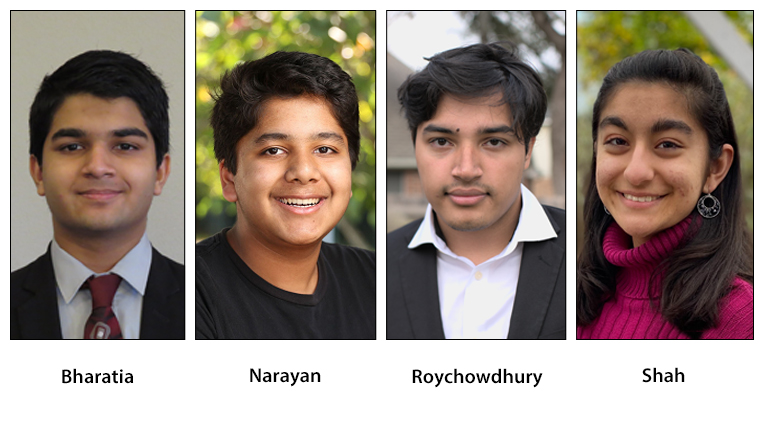