“Today’s fastest supercomputers draw headlines in the media and excite public interest by performing mind-boggling feats of a quadrillion calculations in a second,” explains ACM President Gabriele Kotsis. “But beyond the understandable interest in new records being broken, high performance computing has been a major instrument of scientific discovery. HPC innovations have also spilled over into many different areas of computing and moved our entire field forward. Jack Dongarra played a central part in directing the successful trajectory of this field. His trailblazing work stretches back to 1979, and he remains one of the foremost and actively engaged leaders in the HPC community. His career certainly exemplifies the Turing Award’s recognition of ‘major contributions of lasting importance.’” 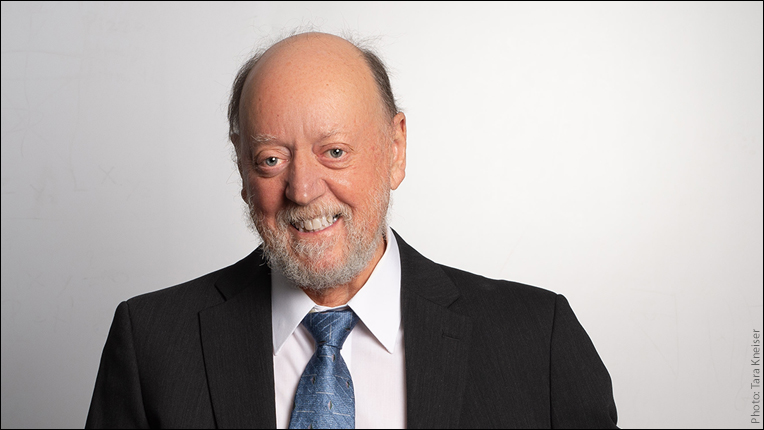