ACM and the IEEE Computer Society (IEEE CS) have named Ian Foster, a Professor at the University of Chicago and Division Director at Argonne National Laboratory, as the recipient of the 2022 ACM-IEEE CS Ken Kennedy Award. The Ken Kennedy Award recognizes pathbreaking achievements in parallel (high-performance) computing. Foster is cited for contributions to programming and productivity in computing via the establishment of new programming models and foundational science services.

Foster has pioneered new approaches to the use of distributed computing for accelerating scientific discovery throughout his career, both within supercomputers and over networks. He has repeatedly proposed out-of-the-box ideas that proved transformative for computer science and computational science: large-scale task-parallel programming, on-demand distributed computations ("grid computing"), virtual organizations, universal data transfer, trust fabrics, and cloud management services for data-intensive science. Each has contributed to programmability and productivity in computing.

Foster received a BSc Degree in Computer Science from the University of Canterbury, New Zealand, and a PhD in Computer Science from Imperial College, United Kingdom. He is a fellow of the American Association for the Advancement of Science (AAAS), the Association for Computing Machinery (ACM), the British Computer Society (BCS), the Institute of Electronics and Electrical Engineers (IEEE), and a US Department of Energy Office of Science Distinguished Scientists Fellow. He has received the BCS Lovelace Medal and the IEEE Babbage, Goode, and Kanai Awards. He has received honorary doctorates from the University of Canterbury, New Zealand, and CINVESTAV, Mexico.

ACM and the IEEE Computer Society co-sponsor the Kennedy Award, which was established in 2009 to recognize substantial contributions to programmability and productivity in computing and significant community service or mentoring contributions. It was named for the late Ken Kennedy, founder of Rice University’s computer science program and a world expert on high-performance computing. The Kennedy Award carries a US $5,000 honorarium endowed by IEEE CS and ACM. 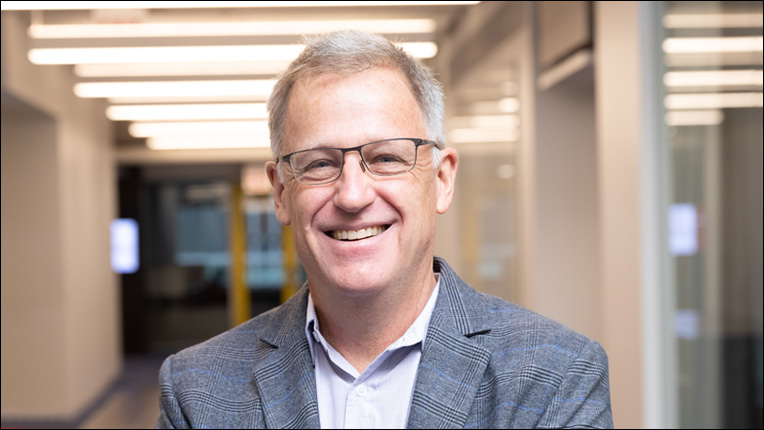