You have had more than 300,000 students audit your MOOC on software engineering at Berkeley, with 20,000 students earning completion certificates. What elements are needed in a MOOC to not only attract students, but make them want to complete the course?

To attract students, you really need an instructor who's clearly passionate about the material and presents well (at least I hope I do!). We didn't spend much on "production values" for our MOOC, but Dave Patterson (my co-instructor) and I are really enthusiastic about the material. We try to find ways to connect it to what's in the news as well as to computing history, and we find interesting guest speakers and impromptu interviews like our "SaaS TV" series, so I think our enthusiasm for the course really shows. And we're both fortunate to be well regarded as lecturers, so we have the opportunity to convey that excitement to students.

What keeps students engaged? I think a great feature of well-designed MOOCs is the ability for students to get instant feedback on their work. Our MOOC has had autograders since day one, but in my research we're developing new and better tools for students to get feedback on their coding style, their project team's health, possible misunderstandings they might have based on giving incorrect answers to questions, and more. We have an active group of researchers at Berkeley doing this for other courses too, both MOOC and non-MOOC, and our autograders have gotten so good that they can give students richer and quicker feedback than human teachers. Of course, that doesn't mean we don't need those teachers-- on the contrary, they can now spend more time on higher-leverage teaching activities and working with individual students who need more help.

In terms of motivation to complete the course, many students want the certificate because employers are beginning to see them as an appealing résumé item. We know some employers who even reimburse students for the cost of the certificate to encourage them to take courses relevant to their careers. And we're starting to see that some MOOCs are even recognized for credit toward a degree, including the advanced-topics portion of our own MOOCs.

You are credited with developing the concept of, and coining the term, "Small Private Online Course" (SPOC). How do SPOCs enhance the MOOC experience? What strategies might be employed for those taking MOOCs in the developing world to integrate more personalized oversight and interaction as part of their learning experience?

Previously, course creators who wanted to disseminate their materials were generally limited to writing a textbook (which we did) and perhaps accompanying it with passive online assets such as lecture slides, sample exam questions, and so on. But with autograder-enabled MOOCs, they have an opportunity to provide more structured pedagogy based on "learning by doing." That's an important improvement, but the MOOC is still really a set of materials, not a course. The experience created when students work together with the guidance of a mentor or instructor is the actual course; the materials serve as a scaffold. The SPOC insight—and it's not a new one—is that facilitating a course or mentoring a group of students is a different skill set than creating course materials. So materials created by one instructor can be adapted and customized by other instructors for their own students, while still retaining a strong sense of the course author's pedagogical approach. I think this is so important that I co-founded a company called Mentive that is going to scale up the SPOC model worldwide using the reach of the Internet.

Some believe that the MOOC movement has already peaked, while others believe that MOOCs will define the future of education. How do you see MOOCs evolving in the next 20 to 30 years? What is your boldest prediction for MOOCs?

I think the truth is more nuanced. Every new technology has a "hype cycle," and at the "hype peak" there was criticism that MOOCs didn't invent any new technologies, they just repackaged existing ones. But even if you agree with that criticism-and I'm not sure I do-there's no doubt that MOOCs have reawakened interest in pedagogy and have prodded both students and educators to seriously reexamine how higher education is structured and whether there are better alternatives for students depending on their learning goals. And now that we're beyond the peak of the hype for MOOCs, we can get down to the business of actually thinking about those issues systematically. So while I don't think any one thing will define the future of education, I believe the conversations that MOOCs have catalyzed will certainly result in permanent and profound structural changes, not only to higher education but in particular to continuing education.

You grew up in a neighborhood of New York City where English was your second language. How did you get interested in computing and why do you believe it is important to foster more participation of underrepresented groups in this field?

I grew up in Elmhurst, in the Borough of Queens, where no ethnic or racial group can claim a majority and over half the population has a native language other than English. My parents were political refugees from Cuba who arrived in the US with no money but with thorough medical training, and since they had to work full time to support the family, I spent a lot of time with my grandparents, who only spoke Spanish. So yes, I learned English from watching "Sesame Street" and "The Electric Company" on public television! I know it sounds cliché, but my parents made it very clear that education and hard work had allowed them to succeed here, and that lesson really stuck because I actually watched it happening.

I'm sure I would spread that lesson to underrepresented students no matter what field I worked in, but computer science is particularly exciting because, as my advisor Eric Brewer observed during the early days of my doctoral career at Berkeley, "with the Internet two people can affect millions." That's my message to students from underrepresented groups: what you're learning as computer scientists is not only a career, but a tool for positive social change. And if you're graduating from Berkeley, the world's best public university with a strong public service mission, part of your moral obligation is to wield that tool. As an example, in our Berkeley software engineering course, student teams build software for US nonprofits; we're now collaborating with universities in Latin America to spread that model, and many of the nonprofits involved are specifically focused on issues of immigration and human rights for underrepresented groups. 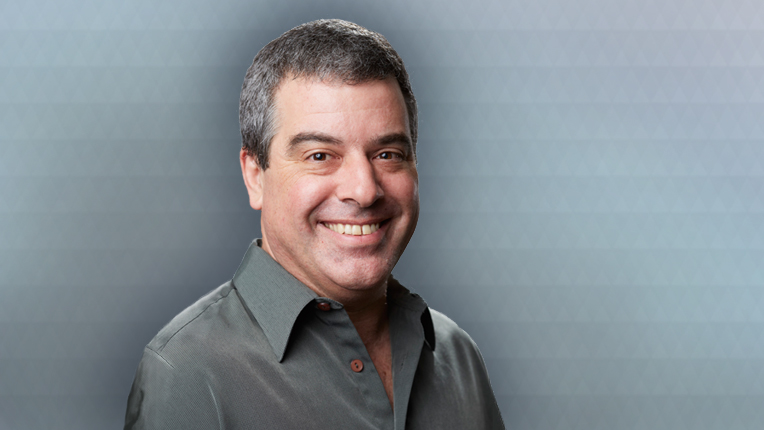 Armando Fox is a professor in the Electrical Engineering and Computer Science Department at University of California, Berkeley. He is well known for developing a popular Massive Online Open Course (MOOC) on software engineering and co-writing an inexpensive and well-regarded textbook on the subject. As Faculty Advisor of the Berkeley MOOC Lab, he promotes research related to technology-enhanced education, including online education.

Fox is an ACM Distinguished Member and has been designated a "Top Researcher" by Scientific American. He is the 2015 recipient of the ACM Karl V. Karlstrom Outstanding Educator Award. Fox was cited for his contributions to computing education through leadership and development in international online education; creating innovative courses; co-authoring (with Dave Patterson) Engineering Software as a Service; and outstanding teaching.