How will the ending of Moore’s Law affect computer architecture research?

Ironically, we're headed for a new golden era for architecture. Since transistors will now improve very slowly, we'll need greater architecture innovation to advance energy-cost-performance. Ever-more-powerful FPGAs (field programmable gate arrays) and astonishingly inexpensive custom chips mean anyone can afford to design hardware; the manufacturing cost at low volumes amazingly is just hundreds of dollars per custom design, not millions. To enable sharing of hardware designs to reduce costs further, we've been championing an open instruction set—think Linux for architecture—and it's gaining momentum. (As it's the fifth Berkeley RISC architecture, it's called RISC-V.) And we're finally bringing hardware design into the 21st century with new hardware construction languages such as Chisel. This fortuitous combination of events enables agile development for hardware, making it nearly as much fun and productive as programming in Python or Ruby.

You were instrumental in founding the AMPLab at UC Berkeley. One of the lab's goals has been to explore what role Big Data may play in treating people with life-threatening diseases. What are some exciting recent developments in the AMPLab's research? Do you believe the AMPLab's approach can be applied in other areas?

The good news is that in collaboration with Microsoft Research, we developed software that helped save a life. A teenager was hospitalized for five weeks without diagnosis, and due to brain seizures he was eventually placed in a medically induced coma. In desperation, doctors sent a spinal fluid sample to University of California, San Francisco for genetic sequencing and analysis. Previously, testing for infectious diseases required doctors to guess the causative agent first. Instead, the speed and accuracy of our program first helped filter out the human portion of the DNA data—which was only 99.98% of the original 3 million data segments—and then sequenced the remaining pathogen, allowing identification of a rare contagious bacterium. Two days after contacting UCSF, the boy was treated with antibiotics; he awoke, and was later discharged.

We think cancer genetics is another compelling and promising area for Big Data. We have been promoting cloud computing and open source software development for genome processing, which seems natural in CS but counterintuitive to outsiders.

You recently announced that you are planning to retire from UC Berkeley after nearly four decades. Why did you decide it was time to move on from your current role? What are you planning to do in the coming years?

I turned 68; four of my six Ph.D. students are graduating; and the start of a five-year successor to the AMPLab is imminent. It just seemed the right time to retire to allow a recent PhD with a fresh perspective to take over a position that I've been honored to hold for 40 years. By the way, they're celebrating my career on May 7, 2016; if readers are interested, email Patterson2016@eecs.berkeley.edu.

Just after you announced your retirement you reprised your "How to Have a Bad Career" talk at Berkeley (and you're giving it again at Google). We know it is difficult to boil the presentation down, but what are three or four key points you wish everyone would keep in mind as they embark on a career in computing?

You can look at the actual slides or even watch the talk yourself, but the 30-second version is:

Computing is constantly evolving, with many new disciplines being added. If you were starting over as a computer science student today, what discipline(s) would you want to study?

As my friend John Hennessy, President of Stanford University, said in my interview with him that will appear in March 2016 CACM, this is the era of software. Hardware is so cheap now that people even throw it away. In particular, many are excited by the potential of computer science joining forces with statistics to create software that can do amazing things with the many new data sources coming online. UC Berkeley just started such a course for freshmen of all majors, which is an exciting prospect. 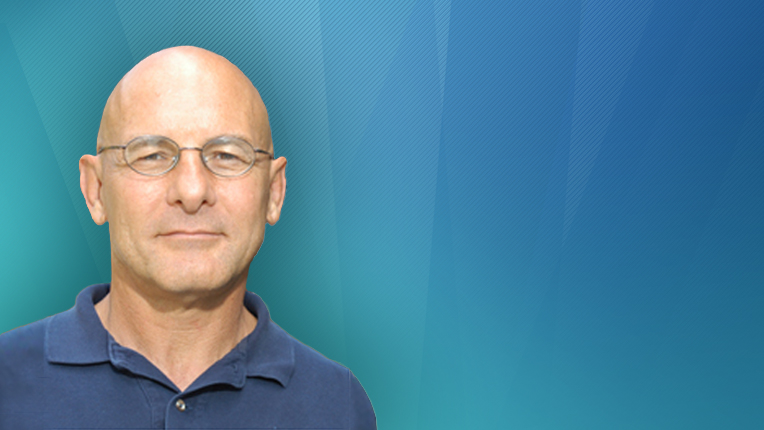 David Patterson recently announced he is retiring after nearly four decades as a Professor of Computer Science at the University of California, Berkeley. Patterson is known for his contributions to Reduced Instruction Set Computer (RISC) design and Redundant Array of Independent Disks (RAID). Most recently, he was instrumental in the founding of UC Berkeley's Algorithms, Machines and People (AMPLab), which explores the role big data may play in finding a cure for cancer and other diseases. With Stanford University President John Hennessy, he has co-authored two popular books on computer architecture.

A former ACM President, Patterson has been recognized as an ACM Fellow, and has been honored with the organization's Eckert-Mauchly Award, Distinguished Service Award and Karl V. Karlstrom Outstanding Educator Award.