When did you discover your passion for artificial intelligence and its applications to emergency informatics?

My passion for artificial intelligence began in 1986 when I began working for Ron Arkin at Georgia Tech. My passion for emergency informatics began in 1995 as I could see the applicability of robotics and AI to the Kobe Earthquake and Oklahoma City Bombing events. As we became members of Florida Task Force 3, the Florida State Emergency Response Team, and participated in the World Trade Center 9/11 disaster, as well as Hurricanes Charley, Katrina, and Wilma, I began to see that it was all about the information that robots could provide. Indeed, the robots are providing so much information that the data can overwhelm the responders. That is why AI is critical in triaging and prioritizing the data.

What are the advantages of using commercially available robots rather than building your own models for your work in disaster recovery?

Disasters are like an emergency room—they are not the place to try new or experimental systems or bring in people who have not been trained. Building an entire robot system is difficult. If a robot "dies in place," like one did at the Pike River Mine disaster, it can block the only entrance in and out of zone and shut down rescue and recovery operations. We deploy only systems that have known performance characteristics under extreme conditions and that we have worked with in a high fidelity mock-up of the situation, such as Disaster City here at Texas A&M. Fortunately there is a wide set of ground, aerial, and marine robots that already exist that can be adapted. Our work focuses on adding and expanding computing, particularly artificial intelligence and human-robot interaction, to make the robots easier to operate and more reliable. We also want to enable the responders to use the data and make faster, better decisions.

Are you optimistic about securing sufficient funding for the projected growth and development of your emerging field of research in emergency informatics?

Guardedly optimistic. Emergency informatics can leverage many existing threads in computing, so reviewers for large grants focused on bringing these threads together have said, "Oh, it's just X plus Y, which is just implementation." But as described in the 2012 NSF/CCC CRICIS [Critical Real-Time Computing and Information Systems] computing report, the extreme scales, computational complexity, and human-computing complexity that disasters present make emergency informatics very different than a concatenation of individual advances. The European Union has gotten this message and has funded at least five projects, each over $12 million, on emergency informatics. I am hopeful the US will catch up.

As a computer scientist whose expertise incorporates multiple disciplines including artificial intelligence, mechanical engineering, and cognitive and biological studies, what advice would you give to students who are pursuing careers in computing?

Be broad! Don't be afraid to take electives in other areas. One of the classes I took years ago in anthropology was pivotal in capturing data at the World Trade Center 9/11 response. 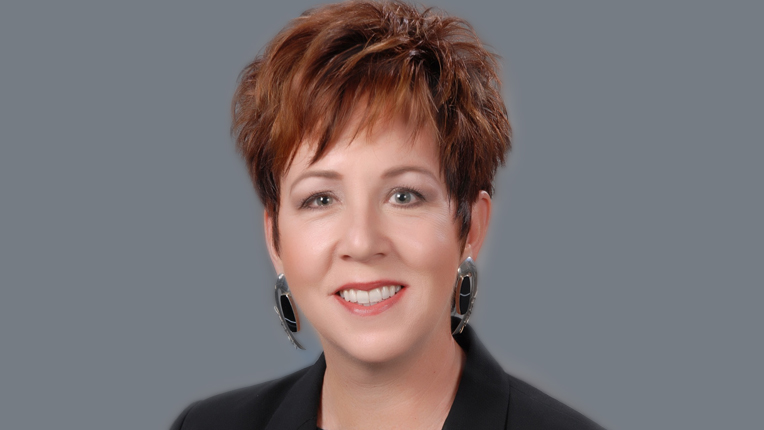 Robin Murphy is Raytheon Professor of Computer Science and Engineering Faculty Fellow for Innovation in High-Impact Learning Experiences at Texas A&M University. In 2014, she was the recipient of the ACM Eugene L. Lawler Award, which recognizes humanitarian contributions within computer science and informatics.

Her research focuses on artificial intelligence for mobile robots that are used in disaster environments. Specifically she is interested in how human-robot systems can save lives, mitigate unfolding dangers, and speed economic recovery. She and her team have participated in over 18 disasters or incidents and over 35 exercises. They have gathered data spanning search and rescue, hurricanes, flooding, mudslides, mine disasters, radiological events, and wilderness search and rescue.