What has been the most unexpected development in high-speed networking in the more than 30 years you’ve been in the field?

The biggest surprise to me has been the durability of our basic protocols like TCP/IP and IEEE 802 framing. When I got into high-speed networking in the late 1980s, the expectation was that moving from kilobit speeds (a long-distance line often ran at 56Kbps) to gigabits was going to force us to completely redesign our networks and protocols.  Instead, it forced us to rethink how we architected the hardware and software to implement the protocols.  So people invented network processors and ternary CAMs, new route lookup algorithms and forwarding tables, and different network interface cards that were better integrated with host memories.  But we still use TCP/IP and we still use IEEE 802 frames on the local area network.

GPS, the Internet, and digital photography are just a few technologies that were incubated with Department of Defense funding. How is working on DoD research projects different from working on projects initiated at a university or for-profit company?

In most DoD research, the government has identified problems or challenges it needs solved, and what it is usually looking for is solutions it can deploy five to 10 years from now and that will work for decades after that.  When I was starting my career, some of my research was on creating next-generation networks for naval vessels, and a critical challenge was that the on-board network could only get a complete upgrade every 20 years.  So, as a researcher, you have to divide your research horizon—what  can you achieve in five to 10 years, and how will that research result stand up in, say, 2040?

The key observation is that much of the spectrum is not being used most of the time.  So in addition to pushing data communications to more effectively use the small amount of the radio spectrum allocated to it, we need to find a way to share underutilized parts of the spectrum with the incumbent applications that are not fully using their part of the spectrum.   We have most of the technology to do the sharing. The next steps are choosing which sharing technologies to use and working through the spectrum policy changes required.

At the 50 Years of the Turing Award Celebration, you will be moderating the panel “Preserving Our Past for the Future.” What is the main point you would convey about electronic artifacts to someone who is not familiar with this issue?

Electronic artifacts age faster. If you print a book and put it on a shelf in a library, it can last hundreds of years, and the major issue in using it will be whether the reader understands the language it was written in.  If you store a digital object such as a satellite photo, or a draft of a paper, or medical scan, and come back to it 20 years later, you may not have the software to read it! Or if you have the software, it may not run on any current computer.  And that assumes that someone is committed to curating and storing the digital object in the first place. 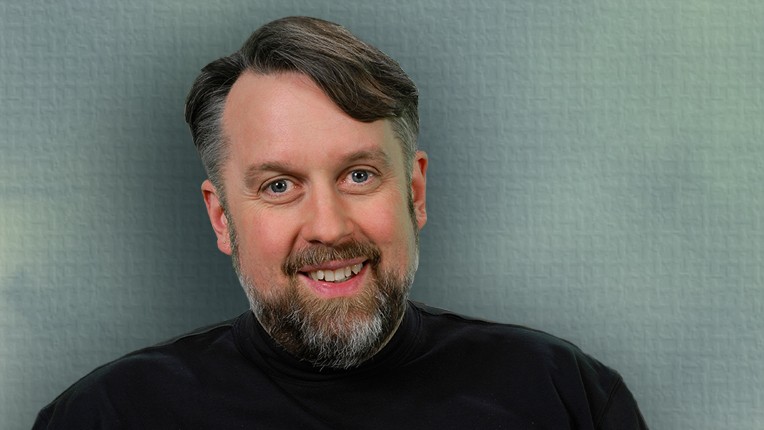 Craig Partridge is a Chief Scientist, Networking Research, for Raytheon BBN Technologies. At BBN, he oversees a group of approximately 70 researchers who work on projects mostly funded by the US Department of Defense. Partridge’s areas of interest include network systems, the design of communications protocols, and improving the utilization of the radio spectrum for data communications.

His professional honors include being named an ACM Fellow for contributions to high-speed networking, and receiving the ACM SIGCOMM Test of Time Award. Partridge has also undertaken numerous volunteer roles with ACM, including tenure as Chair of ACM SIGCOMM (1999-2003), and, more recently, serving as Chair of the Fellows Committee (2016) and Program Chair for the upcoming 50 Years of the Turing Award Celebration. At the Celebration he will moderate a panel titled “Preserving Our Past for the Future,” where panelists will discuss how to better preserve electronic artifacts.