You recently noted that the field of socially assistive robotics was almost nonexistent 15 years ago, but is now an accepted and growing discipline. What technical advances have contributed to the field’s rapid growth?

Socially assistive robotics (SAR) develops methods for non-physical human-robot interaction to aid people in reaching their goals, typically in health, education, and training contexts. As in any robotics area, work in SAR requires a combination of computing and grounding the real world through perception and action under uncertainty. But it also requires perceiving and understanding people in order to naturally aid them in achieving difficult goals. Recent advances in machine learning in general, as well as perception, natural language dialog, and the integration of user experience in robot design in particular have all served to advance SAR quickly. However, the most important driver for SAR is the growing need for technologies tailored for the expanding populations requiring services, including the elderly and individuals with special needs across the age spectrum.

In both science fiction and in photographs from research labs, socially assistive robots are typically depicted as humanoid in form. What has research shown about how humans interact with humanoid vs. non-humanoid robots? How do you think a public desire for humanoid robots is shaping the field?

In general, human form in robots has two purposes: physical interaction in environments designed for humans, and social interaction with humans. Research in both social robotics and socially assistive robotics, which does not require physical interaction, has shown that human form is neither necessary nor always helpful in relating to people. Attempted realism in robot form and behavior can lead to the Uncanny Valley effect (i.e., “creepiness”) because of what the robot appears to promise but fails to deliver. It also involves significant complexity in computation and actuation, as well as physical component costs and implications for safety. In SAR in particular, we and others have demonstrated over the past decade that human behavior can be positively impacted with completely non-humanoid robots, as long as those robots have enough social affordances for effective interaction with users.

What is a challenging hurdle in AI research or engineering that, once cleared, will lead to great strides in the development of more sophisticated, socially assistive robots?

There is no shortage of challenges for truly sophisticated human-machine interaction, but there is also a great deal of low-hanging fruit that is already resulting in real-world commercialization. The most interesting research challenges that are still woefully unexplored involve working with multimodal human data in order to understand, model, and respond to people in a way that involves deeper understanding. This means we must work with speech, gesture, facial expressions, body language, and even physiologic data to truly characterize and model users; currently most efforts involve a single or at most a pair of data sources, and very narrow contexts. Other interesting challenges include bridging SAR with what is known in human psychology and even behavioral economics, in order to better inform robot behavior design in service of human needs. Engineers alone simply do not have the background to do this well enough; it is a wonderfully complex interdisciplinary challenge.

What advice would you give a younger colleague today who is interested in entering the field of robotics?

I would like to challenge colleagues as well as students to look beyond the obvious areas of robotics that are getting all the hype—autonomous driving and flying, for example—and to look at areas that are going to have major impact on human well-being, specifically health and education. There is a very misguided belief among some roboticists that human-robot interaction is a “soft” research area; I would challenge anyone to show me a more complex challenge than effectively interacting with people in real time and over long periods of time. Currently the majority of work in robotics is focused on automation, the removal of human work, but much more work is needed in augmentation—enhancing the human ability to work, stay healthy and productive, and thrive. 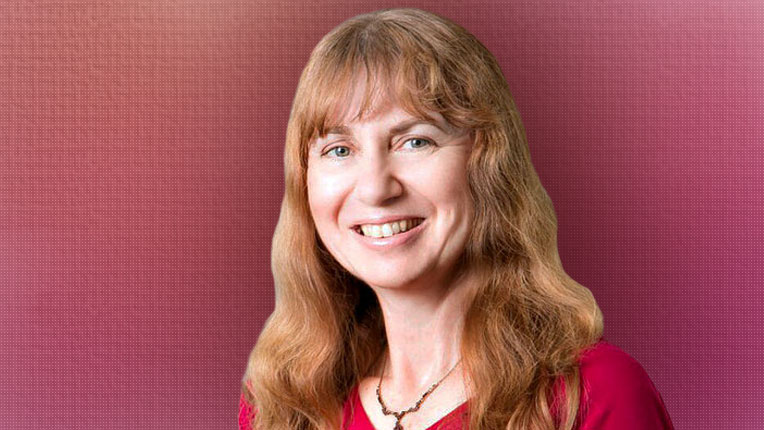 Maja Matarić is the Chan Soon-Shiong Professor of Computer Science, with appointments in the Neuroscience Program and the Department of Pediatrics at the University of Southern California. She is also founding director of USC’s Robotics and Autonomous Systems Center (RASC), Co-director of the USC Robotics Research Lab, and Vice Dean for Research at the USC Viterbi School of Engineering.