Your doctoral dissertation from the Hebrew University of Jerusalem was titled “The Implication Problem for Data Dependencies in the Relational Model.” What got you interested in theoretical computer science and what research questions were you interested in pursuing at the time?

As an M.Sc. student at the Weizmann Institute of Science, I took a graduate seminar in theoretical computer science because it was required.  I was assigned to read and present a paper that ended up with an open question about how to reason about integrity constraints in relational databases. The question intrigued me technically, and I was hooked. The rest, as they say, is history.

In a recent talk, you noted that the impact of logic on computer science has steadily increased since the dawn of the computer age in the late 1940s. You quoted Martin Davis, who said, “Today, the connection between logic and computers is a matter of engineering practice at every level of computer organization.” Among the many applications of logic to computer science, is there an area of research that you are particularly excited about?

One of the most amazing developments in the past 20 years is the emergence of highly efficient Boolean Satisfiability solvers. Boolean Satisfiability is a classical NP-complete problem, typically assumed to be intractable. The fact that in practice we can solve very large instances of this problem, with millions of variables, is bound to have deep impact on future developments in algorithms and complexity theory.

An interest of yours has been the potential impact of AI and robotics to cause significant increases in unemployment in the coming years. During most of the 19th and 20th centuries, job losses caused by technology in some areas were offset by job growth in new industries. Why is our current technological revolution different?

Answering this question definitively would take some historical perspective that we do not have yet, but it seems that the main issue is speed. Technology seems to be moving very fast, while people adapt rather slowly. The new jobs that are created by new technology often require workers to up-skill—that is, move up the skill ladder—but up-skilling is a challenging proposition for most workers. As technological change accelerates, the problem gets more acute.

Serving as Editor-in-Chief of Communications must have taken a huge amount of time and energy. Now that you have announced your plans to step down, what new avenues would you like to explore or delve into more deeply?

I have a huge stack of projects, including two books, on which my progress over the past decade have been rather slow. I’d like to cut this stack down to size. Also, the issue of automation and jobs is not going away, and I expect to deepen my engagement with it. 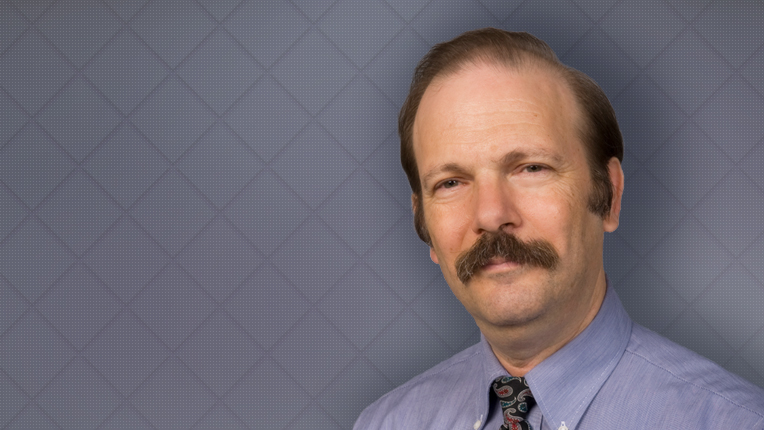 Moshe Y. Vardi is the Karen Ostrum George Distinguished Service Professor in Computational Engineering and the Director of the Ken Kennedy Institute for Information Technology at Rice University. His research focuses on automated reasoning, a branch of artificial intelligence with broad applications to computer science, including database theory, computational complexity theory, knowledge in multiagent systems, computer-aided verification, and teaching logic across the curriculum.

Vardi’s honors include receiving the ACM Presidential Award twice, the Outstanding Contribution to ACM Award, the Gödel Prize, the ACM SIGMOD Codd Innovations Award, and the ACM Paris Kanellakis Theory and Practice Award. He is a Fellow of ACM, the American Association for the Advancement of Science (AAAS), the Association for the Advancement of Artificial Intelligence (AAAI), and the IEEE Computer Society. He is a member of the US National Academy of Engineering and National Academy of Science. Since 2008, he has served as Editor-in-Chief of Communications of the ACM (CACM). He recently announced he will be stepping down as editor effective July 1, 2017.