Your interest in multi-agent systems stretches back to your 1989 PhD thesis “Planning and Communication in a Multi Agent Environment.” How did you initially become interested in this field?

My advisor, Daniel Lehmann, gave me the board game Diplomacy as a present and suggested that I develop an automated Diplomacy player for my PhD thesis. A successful Diplomacy player must be an excellent negotiator. At the time, it almost seemed like science fiction; even arranging a Diplomacy game with my agent was a challenge; only a few people had email and most Diplomacy games were played either in person or by regular mail.

What led you to employ game theory as a methodology in designing automated agents that negotiate with people?

I was interested in interaction and negotiations among self-interested software agents and had to introduce a dimension of individualism into the multi-agent field by developing protocols and strategies for cooperation among such agents. This approach, which by now is commonplace within the multi-agent community, was at the time a major departure from the common approach, which assumed fully cooperative agents. (Indeed, the entire field was then termed “distributed artificial intelligence” rather than multi-agent systems.) Game theory studies interaction among self-interested players, and therefore I suggested to adapt it to multi-agent systems.

What prompted you to co-write (with Ariel Rosenfeld) your most recent book Predicting Human Decision-Making: From Prediction to Action?

Game theory models rational agents that maximize expected utility. Unfortunately, people do not usually maximize expected utility. However, designing intelligent agents that interact proficiently with people necessitates the modeling of human behavior and the prediction of their decisions. In the book we explored the task of automatically predicting human decision-making and its use in designing intelligent human-aware automated computer systems of varying natures, from purely conflicting interaction settings (e.g., security and games) to fully cooperative interaction settings (e.g., autonomous driving and personal robotic assistants.

In what area of AI are we poised to make significant progress in the next five years?

Machine learning has attracted a lot of attention to artificial intelligence in recent years and will continue to be used in many applications. However, prediction is only one aspect of the development of intelligent systems. There is also a need for methods of decision making. So, I believe that research of the integration of machine learning with other new and traditional decision making and optimization methods will play an important role in AI research. Another important aspect is the interaction of humans with autonomous and semi-autonomous systems. 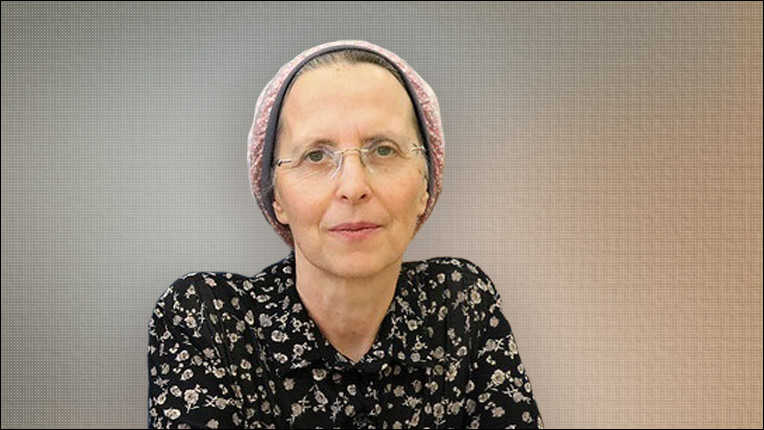 Sarit Kraus is a Professor of Computer Science at Bar-Ilan University in Israel. She is recognized as one of the world’s leading researchers in multi-agent systems, a branch of artificial intelligence in which a distributed group of agents (computers, robots, and/or humans) works collaboratively to solve problems. One focus of Kraus’s work in this area is automated negotiation, a subfield of multi-agent systems in which computers reach agreements with other computers, negotiate on behalf of humans, and, at times, do a better job than human negotiators.

Her work has been applied to many areas including physical security, intelligent cars, human training, recommendation systems and rehabilitation. Kraus was selected as the 2020-2021 ACM Athena Lecturer for foundational contributions to artificial intelligence, notably to multi-agent systems, human-agent interaction, autonomous agents and nonmonotonic reasoning, and exemplary service and leadership in these fields.