How did your Bachelor’s and Master’s degrees in Optics and Optoelectronics lead to your work in pattern recognition?

About two decades ago, when I was graduating from the Department of Applied Physics at University of Calcutta, the vision of achieving “intelligent machines” (which could mimic human thinking and reasoning) was gaining momentum. Intelligent systems were envisioned to represent the convergence of intelligent computing and communication. The immense efforts invested in realizing the objective were mainly centered on development of intelligent algorithms for pattern recognition and image processing for computer vision applications. Initial results seemed to be very exciting. The field appeared rife with challenging research problems and attracted my interest as an area of research. I was particularly inspired to develop an intelligent vision system based on processing in an optical computing platform. Initial successes in this direction inspired me to take up extensive research in the field of pattern recognition and image processing.

Your most recent book Hybrid Computational Intelligence: Challenges and Applications (co-edited with Vaclav Snasel, Deepak Gupta and Ashish Khanna) is billed as a comprehensive overview of the subject. How would you define “hybrid computational intelligence?” What are some of the latest research trends in hybrid intelligent algorithms and architectures?

Conventional computational intelligence or “soft computing” approaches (such as artificial neural networks, fuzzy systems, evolutionary computing, swarm intelligence and hybrid soft computing methods) are thereby conjoined with quantum computing principles to achieve innovative new algorithms. The prime motivation behind these tasks is to develop algorithms that have higher efficiency and usability compared to existing ones. While quantum computers are not expected to replace classical computers, their use as an important supplement is already emerging. This is because, in some contexts, quantum computers are quadratically or even exponentially faster.

One of the talks you offer as part of the ACM Distinguished Speakers Series is “Quantum Inspired Automatic Image Clustering.” How is quantum computing reshaping computer vision research?

Quantum computing is fundamentally a synergistic combination of fields from quantum physics, classical information theory and computer science. Researchers have coupled the underlying principles of quantum computing into various metaheuristic structures to introduce different quantum-inspired algorithmic approaches. My lecture aims to disseminate the basis of these quantum-inspired metaheuristic algorithms and their applications to determine the number of clusters in datasets and images automatically.

The field of quantum technologies has grown extensively in the past decade. Two architectures based on trapped ions and superconducting circuits are currently forerunners, but there are also other promising physical implementations. Multilevel quantum systems are being investigated as a means for extending both efficiency and robustness over the two-level qbit models in evolving intelligent solutions to computer vision problems.

While true quantum advantage demonstrations remain few, the prospects appear close enough that dozens of industry startups have emerged, in both simulations and physical quantum computing. As more applications and algorithms are developed, there is a growing need for dissemination of results—both in the hardware and software—so that the advantages can be taken from successful approaches.

What is another exciting avenue of research that you are working on (or are acquainted with) that you think will have significant impact on the field in the near future?

Emotional intelligence or EI is coming up as another exciting area of research due to its ability to understand and recognize emotions; discriminate between different feelings appropriately; use the relevant information to guide thinking, reasoning and behavior; and adjust to adapt to environments. EI is going to become highly apposite in the near future in almost all spheres of life, including attaining conducive workplace environments, effective social interactions, synergistic collaborative systems, and human relationships. 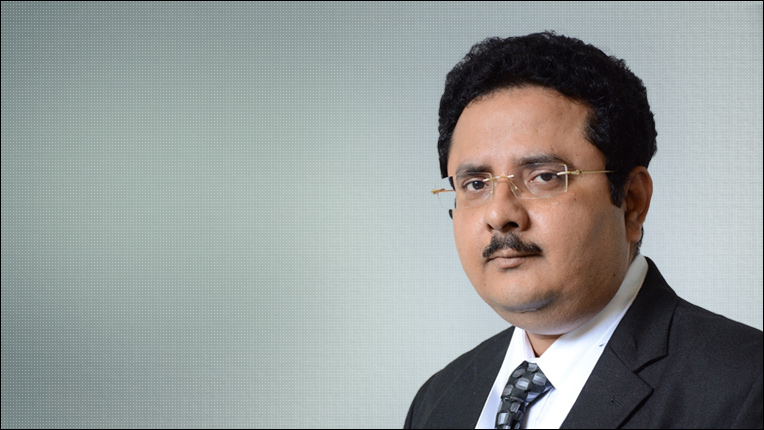 He is a co-author of five books, a co-editor of 54 books, and has more than 280 research publications in international journals and conference proceedings. Bhattacharyya’s honors include receiving the South East Asian Regional Computing Confederation International Digital Award ICT Educator of the Year (2017), the Distinguished HoD Award, and the Distinguished Professor Award conferred by Computer Society of India, Mumbai Chapter (2017).