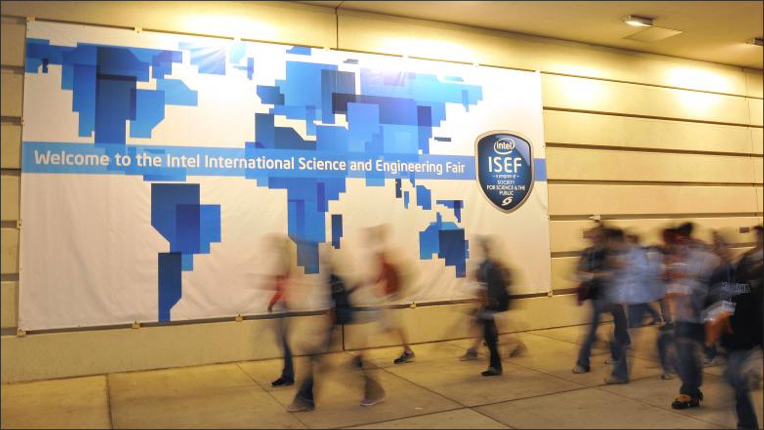 The first-ever winners of the ACM/CSTA Cutler-Bell Prize in High School Computing were announced on March 19 at the Living Computer Museum. Bestowed by ACM and the Computer Science Teachers Association, the award recognizes computer science talent in high school students and comes with a $10,000 prize. 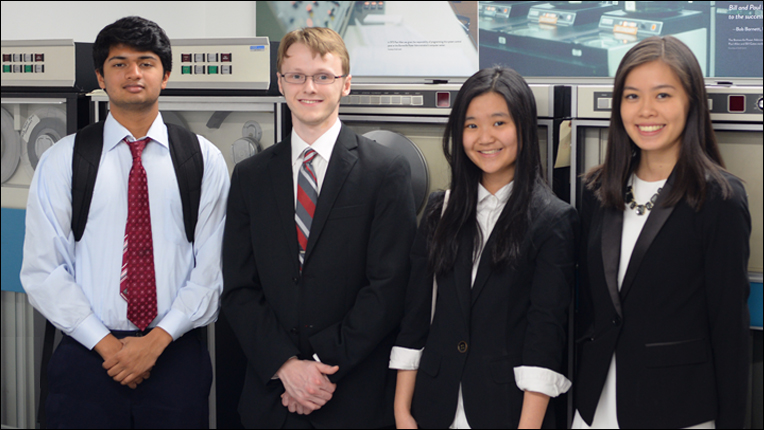