View Videos of the Talks and Panels

Since its inauguration in 1966, the ACM A. M. Turing Award has recognized major contributions of lasting importance in computing. Through the years, it has become the most prestigious technical award in the field, often referred to as the “Nobel Prize of computing.”

During the next several months, ACM will celebrate 50 years of the Turing Award and the visionaries who have received it. Our aim is to highlight the significant impact of the contributions of the Turing Laureates on computing and society, to look ahead to the future of technology and innovation, and to help inspire the next generation of computer scientists to invent and dream.

ACM’s Celebration of 50 Years of the ACM Turing Award will be livestreamed during the event on June 23 – 24, and available for viewing on demand afterwards.

View videos of the talks and panel discussions.

Half a Century of Computing's Highest Honor

A short, two-minute video about ACM's celebration of the ACM A.M. Turing Award culminating in a conference in San Francisco in June 2017. A five-minute verison of the video is also avaialble.

The ACM A.M. Turing Award is given annually for major contributions of lasting importance to computing, and includes a $1 million prize funded by Google. Since its inception in 1966, the Turing Award has honored the computer scientists and engineers who created the systems and underlying theoretical foundations that have propelled the information technology industry.

Visit the ACM's A.M. Turing Award website to learn more about the Turing Laureates and their contributions to computing.

This short video highlights Alan Turing's achievements and contributions to computing and the Allied forces during World War II, and describes why ACM commemorated his memory in the naming of its most prestigious technical honor, the A.M. Turing Award. 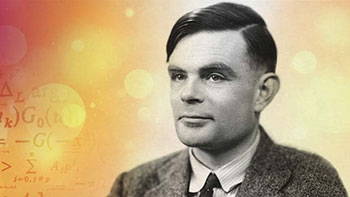 The ACM A.M. Turing Award, computing’s most prestigious honor, acknowledges individuals who have made lasting and major contributions to the field. Here, we look back at some of these technologies and breakthroughs that continue to impact our lives, and the remarkable innovators who helped shape them. 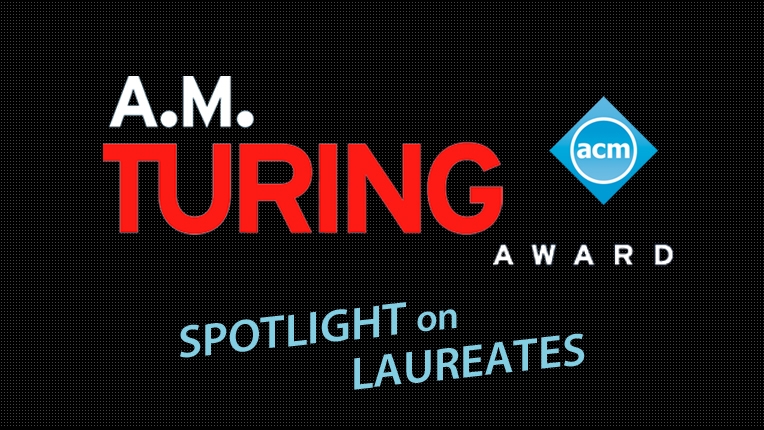 ACM has been an active part of the annual Heidelberg Laureate Forum (HLF) since its first gathering in 2013. HLF brings the laureates of the ACM Turing Award, The Abel Prize, the Fields Medal, and the Nevanlinna Prize together with brilliant young computing and mathematics researchers from around the world to Heidelberg each September for a week of intensive exchange.

ACM Experts on Important Topics and Trends in the News Today

To celebrate 50 years of the ACM Turing Award and the visionaries who have received it, ACM launched “Panels in Print.” Panels in Print takes the form of responses from Turing laureates, ACM award recipients and other ACM experts to pressing questions about computing technologies in the news today. Topics included Artificial Intelligence, Cybersecurity, Networking & the Future of the Internet, and Big Data. 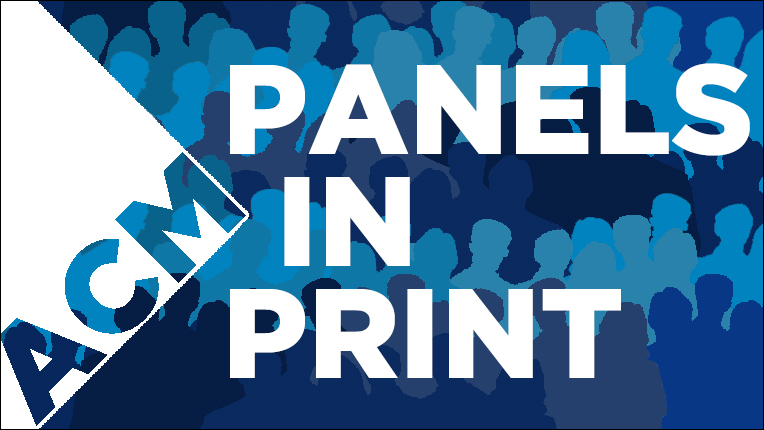 View ACM's Celebration of 50 Years of the A.M. Turing Award

Talks and panel discussions from ACM's celebration of 50 years of the Turing Award will be live streamed in real time and avaialble later for on-demand viewing.

View videos of the talks and panel discussions.

Our celebration will culminate with a conference on June 23 - 24, 2017 at the Westin St. Francis in San Francisco with lively moderated discussions exploring how computing has evolved and where the field is headed. We hope you can join us via the web—we will be streaming the sessions in real time.

IPSJ Magazine Special Issue on the 50th Anniversary of the A.M. Turing Award

The Information Processing Society of Japan (IPSJ) featured a special issue of IPSJ Magazine marking the 50th anniversary of the A.M.Turing Award. IPSJ has graciously made articles from the special issue available for free download. The special issue features a welcome message from ACM President Vicki Hanson and a manga about the life of Alan Turing, both of which have been translated to English. The special issue also includes a chronological list of Turing recipeints along with their award citations and remarks about the significance of their accomplishments.