What is the most significant way in which the field of machine learning has changed since you were teaching at Cambridge University in 2012?

Deep learning has established itself as the dominant modeling paradigm since I taught ML at Cambridge, and it now has become a fundamental element of the ML curriculum. Deep learning has transformed many ML domains—such as computer vision, natural language understanding and speech recognition—and is now deployed in production at massive scale.

Areas like reinforcement learning (RL) keep proving their disruptive worth, enabling better-than-human performance at the game of Go, for example—something I never thought I would see happen back in 2012 when I was teaching ML at Cambridge.

Finally, self-supervised learning is emerging as a transformative paradigm, where algorithms can leverage huge amounts of unlabeled data to learn efficient representations of the data, allowing impressive accuracy from limited amounts of labeled data.

According to recent estimates, Facebook now has over 2.38 billion users. What is an interesting machine learning challenge of working with such a large population that hasn’t received enough attention in the media or elsewhere?

At our scale, ML is an indispensable tool for keeping people and communities safe. At this year’s F8, our annual developers’ conference, we talked about dramatic advances in the ability of ML to detect harmful content, which now often exceeds human abilities.

But ML is also a transformative force for good, and an application I’m very proud of is our ability to remove language barriers and serve nearly 6 billion translations per day for over 600 million people who see translated content every month. Advances in deep learning and in self-supervised learning have allowed for dramatic increases in scaling our ability to translate across many languages.

Finally, a challenge often underestimated is the complexity of weaving ML into the very engineering fabric of Facebook, to make sure engineers across the company are empowered to leverage ML in their products. Facebook could not exist without ML, and over the past years we’ve built the ML platforms and tools that now power all ML in production.

Do you think there are ways we can reap the potential benefits of facial recognition technologies while eliminating some of the problems that have emerged (such as bias and privacy)?

At Facebook people have full transparency and control over how face recognition is used, and we don’t license or give any access to our face recognition technology to third parties. At Facebook, face recognition allows people to be tagged in photos. And to help people preserve their privacy, it also sends a notification whenever a photo of them is uploaded so they can choose to be tagged in it if they want to or take down the photo if they are not comfortable with it being shared. It also powers safety features, such as detecting if someone is trying to impersonate someone else by using their photo.

What is one actionable step that the technology community or policymakers could take now to improve fairness and ethics in machine learning/AI?

Two things spring to mind. First, there is a need for cross-disciplinary teams that include AI experts alongside experts in philosophy, social science, law and policymaking. These teams also need to be diverse and represent various demographics and geographies. Second, it’s very important to build processes that systematically surface the hard AI ethics questions; have mechanisms for resolution with the right set of stakeholders at the table; and systematically document the decisions and processes that led to them for transparency and accountability and to build case studies. 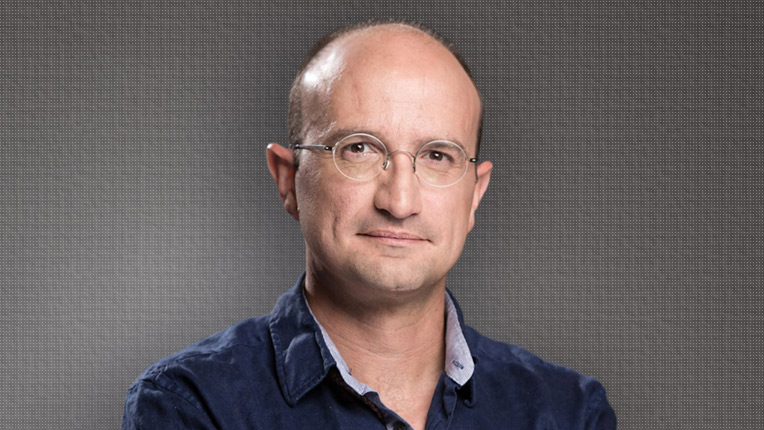 Joaquin Quiñonero Candela is a Director of AI at Facebook. He built the AML (Applied Machine Learning) team, driving product impact at scale through applied research in machine learning, language understanding, computer vision, computational photography, augmented reality and other AI disciplines. AML also built the unified AI platform that powers all production applications of AI across the family of Facebook products. Quiñonero Candela is now focused on new AI challenges, including the ethics of AI.

His activities in the area of AI ethics include serving on the Board of Directors of the Partnership on AI, an organization interested in the societal consequences of artificial intelligence. At the upcoming ACM-IMS Interdisciplinary Summit on the Foundation of Data Science, Quiñonero Candela will participate in the panel “Fairness and Ethics in Data Science.”